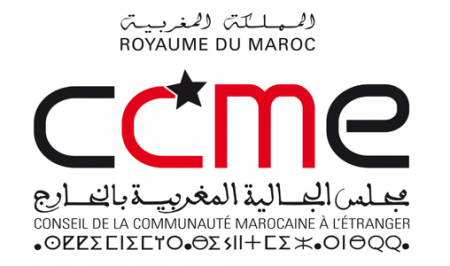 The Council of the Moroccan Community Abroad (CCME) has recently released a study titled “For a public policy that meets the expectations of Moroccans living abroad (MRE) – Assessment from the 9th Legislature.” The research, which is available to political actors, institutions, researchers and journalists, aims to assess the handling of Moroccan diaspora issues by the legislative institutions, represented by the House of Representatives and the House of Advisors, a CCME statement says. The study looks into the Parliament’s record in terms of overseeing the action of the Executive in this regard. It also analyzes the government action for the benefit of the Moroccan Diaspora over the period under review. Introducing the study, CCME Secretary-General Abdellah Boussouf stressed that the study “deals with the issue of public policies dedicated to the MRE in light of the Royal speeches, the Constitution, and the reference documents that have framed the government’s action during the period under review.” “This study is a contribution of the CCME to the public debate on issues of interest to the Moroccan community abroad. It aims to promote a better understanding of the issues related to the Moroccan expatriates in the national political debate and to pave the way for a common action aiming at establishing a global and harmonious public policy,” he writes. The study unveils about fifty remarks regarding the handling by legislative and executive powers of the issues of the Moroccan community abroad.