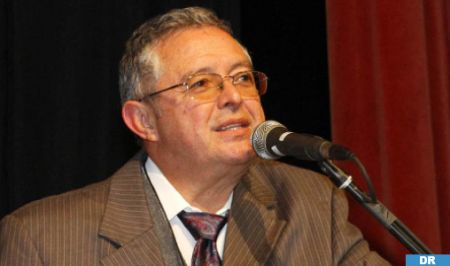 The speech addressed by HM King Mohammed VI on the occasion of the 69th anniversary of the revolution of the King and the people reflects the justness of Morocco’s national cause and the growing support for the territorial integrity of the Kingdom, according to Brazilian international relations expert, Altair de Souza Maia. “The speech reflects the growing international support for the Moroccan position on the Sahara. At the same time, it calls for more clarity and sincerity from Morocco’s partners,” he said. Morocco “is a country that is solidifying itself as a regional leader on several fronts,” the expert noted, referring to the preservation of international security and peace, as well as global food security. Highlighting the sacrifices made by Moroccans to defend their territory in perfect symbiosis with their Sovereigns, De Souza Maia noted that present and future generations are ready to make as many sacrifices for independence, freedom and dignity. “Morocco enjoys a growing international support that reflects the justness of the Moroccan cause,” he said, pointing to the clear positions of the United States of America and Spain, a country that is well aware of the origins and the reality of the dispute. For the Brazilian expert, “only more sincere and lasting relations can raise the level of cooperation in different areas.” Pointing to the place given in the royal speech to the Moroccan community living abroad, De Souza Maia said that the royal care encourages the five million Moroccans to be more involved in the development of their country of origin and the defense of its interests. The expert said he was impressed by the intact ties between the Moroccan community abroad and their country, a love and attachment that is passed on from generation to generation.