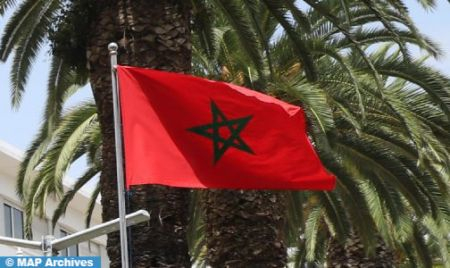 The speech addressed by HM King Mohammed VI on the occasion of the 69th anniversary of the Revolution of the King and the People is “another pertinent testimony” of the Sovereign’s “visionary, skillful and bold” policy in defending the national territorial integrity, Italian researcher in international politics, Carmine de Vito said on Tuesday. HM the King has drawn up in a “clear, pragmatic and determined” way the foundations and directions of the Kingdom’s foreign policy, the Italian analyst told MAP, stressing that the Sovereign has reaffirmed the centrality of the Moroccan Sahara issue, now considered as a “barometer of the quality and intensity of any bilateral or multilateral diplomatic relationship with the Kingdom.” This speech is part of a “logical and coherent continuity of actions that aim to end this artificial dispute,” De Vito noted, adding that the vision of HM the King supports stability, cooperation and respect for the territorial integrity of nations. This speech has been carrying several messages which illustrate the symbiosis between the King and the people, the expert said. “Under the leadership of the Sovereign, Morocco continues to multiply reforms and projects and continues with determination its diplomatic breakthroughs regarding the Moroccan Sahara issue,” he concluded.