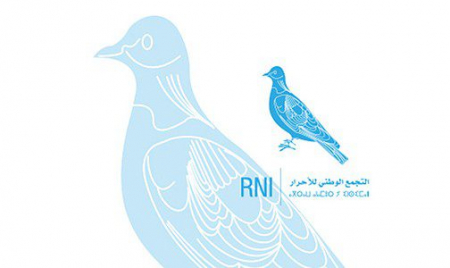 The National Rally of Independents (RNI) has strongly condemned the “immature and hostile approach” of the Tunisian President Kais Saied after hosting, in Tunis, the head of the ghostly entity. “This unprecedented hostile act against our country and its territorial integrity, confirms the series of deadlocks in which Kais Saied has unfortunately led sister Tunisia by taking unilateral decisions and hostile to friendly countries, which do not benefit the Tunisian people,” said the RNI in a statement. The party stressed that “though this hasty and immature approach, the Tunisian regime is now aligned with the enemies of the Kingdom and supporters of separatist theses, a situation that would seriously aggravate the differences and affect the region whose peoples aspire to stability and consolidation of democracy.” The attitude of Kais Saied “can only confirm the persistent series of behaviors hostile to the best interests of the Kingdom and transgressions of all habits and customs of brotherhood and good neighborliness,” the statement added. In this regard, the RNI strongly condemns “this unilateral act of hostility that has unfortunately offended all components of the Moroccan nation, as well as affecting the Greater Maghreb project.