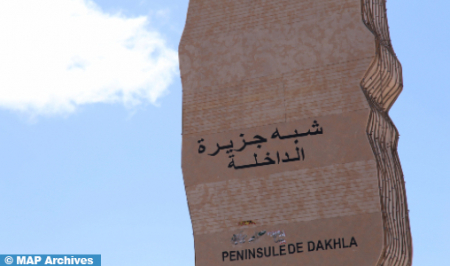 The city of Dakhla will host the Forum of International Investors on September 18-19, to consolidate economic relations, promote the region’s economy and make its potential and investment opportunities known to foreign businessmen and businesswomen. Initiated by the Council of the Dakhla-Oued Eddahab region, in partnership with the Ministry of Industry and Trade, under the theme “The Dakhla-Oued Eddahab region, future growth hub for international companies,” the forum aims to promote business connections between foreign project holders and economic and institutional stakeholders from the public and private sectors, a statement from the organizers said. The event also aims to support foreign chambers of commerce in Morocco, economic missions under the embassies accredited to Morocco and multinational companies to establish themselves in the region and promote socio-economic development, it added. It will also establish new investment links between the Moroccan and foreign private and public sectors, especially in agriculture, tourism, logistics, renewable energy and fisheries. This event will feature B2B meetings and visits to flagship projects in the region, in addition to the signing of several memorandums of understanding to promote the region in several sectors of activity.