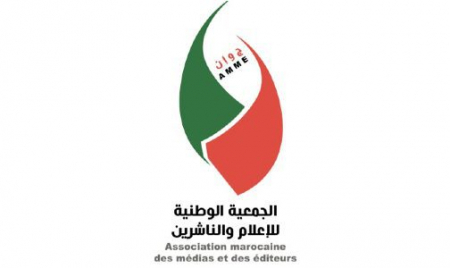 The National Association of Media and Publishers (ANME) castigated the provocative approach of Tunisian President Kais Saied following the reception of the leader of the separatists in Tunis, as part of the 8th Tokyo International Conference on African Development (TICAD 8). The ANME executive board received “with great astonishment and disapproval the provocative approach of the president of the Tunisian republic, who dared to touch the national cause of the Moroccan people, breaking all customs, traditions, etiquette and rules of respect and good neighborliness as well as the history and common destiny of the two countries when he welcomed the leader of a handful of separatists during an official ceremony, held on the occasion of the organization in Tunis of the TICAD summit, the Association said in a statement.” “The decision of President Kais Saied condemns a president accused by politicians and human rights defenders in Tunisia of stealing the Jasmine Revolution,” it added. This decision also undermines the independence and sovereignty of a country of fighters and martyrs, the association said, stressing that the Tunisian president has exchanged them “for a handful of dollars rightfully belonging to the Algerian people who are suffering from low living standards and wasted opportunities for development and prosperity as a result of the brutality of the military junta that holds on to power with an iron fist.” “What the Tunisian president did is an insult to history, given that the issue of the Moroccan Sahara has been settled on all fronts,” it added. “These ill-considered movements will not change anything, but will only delay the aspirations of the Maghreb peoples to unity, integration and development for the countries of the region,” the statement concluded.