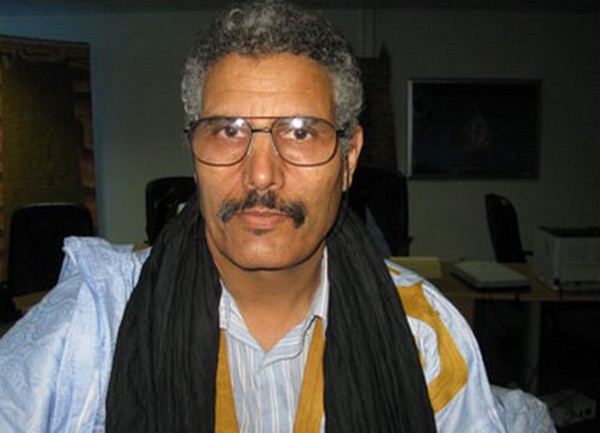 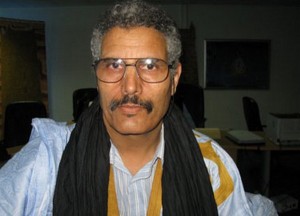 The fortune accumulated by some Polisario leaders, including their chief, Mohamed Abdelaziz, and his wife, Khadija Hamdi, daughter of an Algerian Sahrawi who served as mayor of Tindouf, raise heavy question marks as to the origins of this fortune.

Mahjoub Salek, the Coordinator of the Sahrawi dissident movement “Khat Ach-Chahid” (The martyr’s way) has raised the issue in an interview with a Moroccan daily, on the sidelines of his participation in the second World Forum on human rights  held recently in Marrakech.

“I know the leaders of the Polisario, some of them were my classmates. I know they were destitute” when they joined the camps of Tindouf in southwestern Algeria. “Today, their fortunes raise many questions,” said Mahjoub Salek, who has been detained for nearly six years (1982-1988) in the jails of the Polisario scattered in the Algerian desert.

The Sahrawi dissident said when describing the dire living conditions of the Sahrawis sequestered in Tindouf that his biggest concern lies is finding a way to “end the ordeal of our relatives in the Tindouf camps.”  He said the members of Khat Ach-Chahid, including himself, feel they are responsible of “the plight of the thousands of Sahrawis that we have attracted to the Tindouf camps with void slogans.”

The aim of our endeavors now “is to enable these people to return to their country (Morocco) in dignity,” he said, adding that “the Polisario is paralyzed because it never examined with a critical eye the actions it undertook during 40 years.”

For Mahjoub Salek, “there are neither hawks nor doves within the Polisario… There is only the ever-present Mohamed Abdelaziz, the sole decision-maker and leader who does not tolerate to be challenged and who only heeds his Algerian protectors.”

The Saharawi dissident, who still lives in the Tindouf camps and who travels abroad with a Spanish passport, recalled that many international organizations and NGOs have realized that the Polisario embezzles the humanitarian aid initially destined to the Tindouf camps residents and that this misappropriation has long been and is still the main source of the Polisario leaders’ wealth.