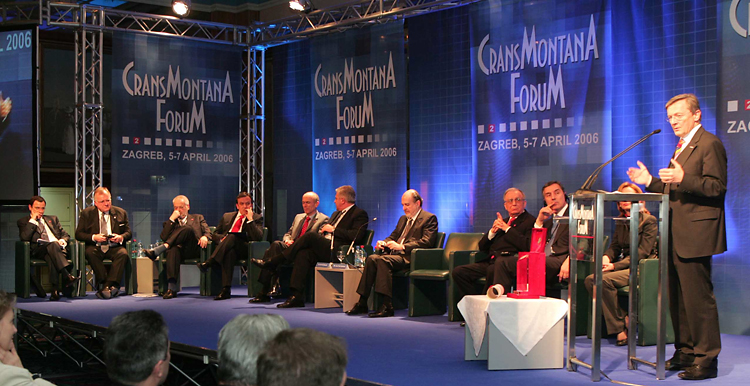 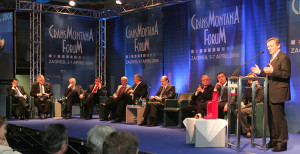 The organization of the new edition of the Crans Montana Forum will take place at the initial venue, i.e. in the Moroccan southern city of Dakhla March 12 to 14, despite the fierce opposition of Algeria and the Polisario which campaigned aggressively for the transfer of the event elsewhere.

The organizers of this international forum to bring together many heads of state, in particular from Africa, heads of government, policy makers and regional and international NGOs, have not yielded to the pressure and blackmail of Algerian diplomacy.

“Whatever the differences between Morocco and Algeria on the artificial Sahara conflict, Crans Montana believes firmly that the principles of peace, stability and security in the region are stronger than any other political consideration,” say the organizers, ending thus all vain attempts to thwart the meeting.

Crans Montana officials lauded the key role played by the Islamic Educational, Cultural and Scientific Organization “ISESCO” and its Director General, Abdulaziz Othman Altwaijri, a Saudi national, for the holding of this meeting on Moroccan soil.

And of course, the Moroccan government does not hide its satisfaction that Crans Montana sticks to its decision to convene its international conference in Dakhla.

The forum will discuss several topics related to Africa with a special focus on “the promotion of the African woman,” “the connection between maritime industry and the African hinterland,” “youths’ role in development,” “fishery resources” and “South-South cooperation.”

According to an African diplomat based in Algiers, senior officials of the Algerian Foreign Department concede that Morocco has dealt a blow to their country, through the holding of the Forum in Dakhla, one of the major cities of Western Sahara, whose independence is claimed by the Algeria-backed Polisario Front.

The same bitterness prevails at the Polisario headquarters in the Tindouf camps, as the leader of the separatist movement, Mohamed Abdelaziz, and his cronies were relying on the Algerian machine to convince Crans Montana to hold its forum in Switzerland or elsewhere but not in Western Sahara. Their hopes were shattered and the diplomatic battle between Rabat and Algiers goes on.