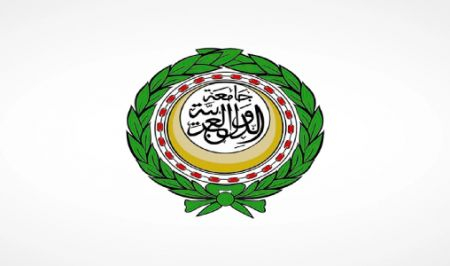 The Arab League has affirmed that the borders between states do not appear on the official map of the Arab world in consolidation of the principle of Arab unity. In an official statement issued on Saturday on the sidelines of the meeting in Algiers of Arab foreign ministers in preparation for the Arab Summit, the Arab League denied having “media partners” for the coverage of this 31st summit held in Algeria, while stating that it has no link with any media organization that would claim the contrary. This denial comes after the Algerian international channel AL24 News has broadcast on its website a map of the Arab world different from that adopted by the League of Arab States, which has raised reservations from the Moroccan delegation. The General Secretariat of the organization stressed that the Arab League does not adopt any official map showing the political boundaries of Arab states, including the Kingdom of Morocco, adding that the map of the Arab world adopted does not show the borders between states in consolidation of the precept of Arab unity. The General Secretariat also urged all media to be very vigilant in attributing news published on their websites to the Arab League or its institutions.