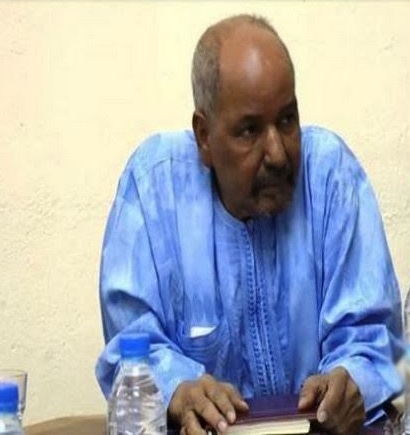 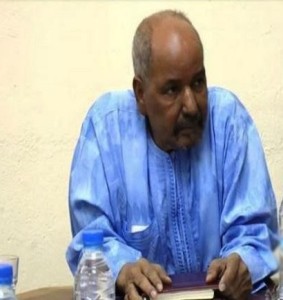 Will the 14th Polisario congress, scheduled for the end of this year, be the last one to be attended by Mohamed Abdelaziz as the leader of the separatist front?

This is the big question posed by many observers who closely follow the evolution of the Sahrawi separatist movement in the Tindouf camps.

Abdelaziz, who is suffering from lung cancer, had called, according to a Sahrawi website, for “the election of a new leader and a new leadership” during the 14th congress of the Front.

According to the website, he launched the call while he was chairing the 12th Ordinary Session of the Polisario General Secretariat, held on August 12 and 13 in Rabouni.

During the meeting, the General Secretariat appointed the 84 members of the Congress Preparatory Committee and designated Adouh Khatri as chairman of the committee.

Adouh Khatri acts as a “Speaker of the Sahrawi parliament” and leads, since the assassination of Mahfoud Ali Beiba in July 2010, the Polisario delegation to the UN-sponsored informal talks with Morocco.

In the Tindouf camps and particularly in the Rabouni camp, which is hosting the Polisario headquarters, persistent rumors speak of a voluntary withdrawal of Mohamed Abdelaziz from the Front leadership because of his deteriorating health condition.

Even his Algerian godfathers are no longer satisfied with his performance and wish to inject new blood in the separatist movement, whose image has been seriously tarnished by the scandals of humanitarian assistance embezzlement.

Until then, there is total blackout on any information concerning his successor as head of the Front. One thing for sure though is that the departure of the unmovable Abdelaziz who had been running the Tindouf camps  with an iron fist since he was propelled to the head of the Polisario Front in the early 70s, is welcomed and strongly desired not only by the majority of the camps populations, but also by his inner circle.