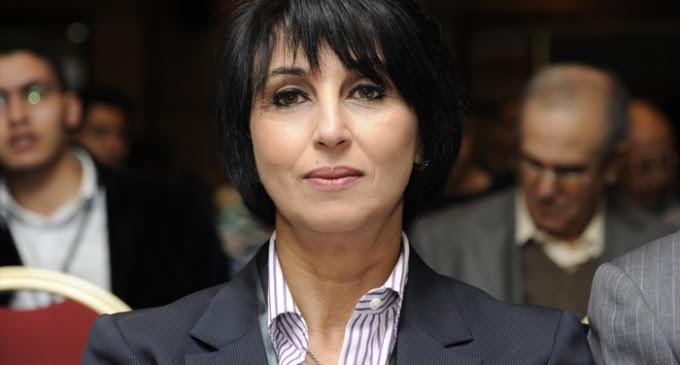 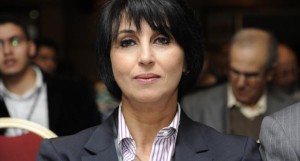 A delegation representing three Moroccan socialist parties, two of which are in the opposition, began on Monday a work visit in Stockholm. The purpose of their trip is to deter the ruling Social Democrats and Greens from recognizing the so-called Sahrawi Republic self-proclaimed by the Polisario Front.

The trip was preceded by the organization in Rabat on Sunday of an impressive demonstration by NGOs which took to the street to protest Sweden’s hostile attitude to Morocco’s territorial integrity.

The Moroccan delegation led by the Secretary General of the Unified Socialist Party (PSU-opposition), Nabila Mounib, includes Bouziz Mostafa, also member of the PSU, Mohamed Ben Abdelkader from the Socialist Union of Popular Forces (USFP-opposition) and Rachida Tahiri from the Party of Progress and Socialism (PPS-majority).

The three socialist leaders will try to defuse the crisis between Rabat and Stockholm at their meetings with Swedish political leaders, parliamentarians and civil society activists. They will also expound the legitimacy of Morocco’s sovereignty over Western Sahara, a sovereignty claimed by the Algeria-backed Polisario.

Besides the demonstration that gathered on Sunday outside the Swedish embassy in Rabat tens of thousands of citizens, from all trends and all walks of life, the plans of the Swedish leaders and parliamentarians sparked a broad mobilization throughout Morocco as well as among Moroccan expatriates.

Initially, the Moroccan delegation was to include representatives of the main political parties from across the spectrum, but was finally limited to the socialist parties, which have more affinity with the Swedish Social Democrats and Greens. They must now persuade their interlocutors to withdraw from Parliament the draft resolution calling for recognizing the Sahrawi Republic.

The Moroccan socialists’ mission is no easy task but is not a mission impossible.