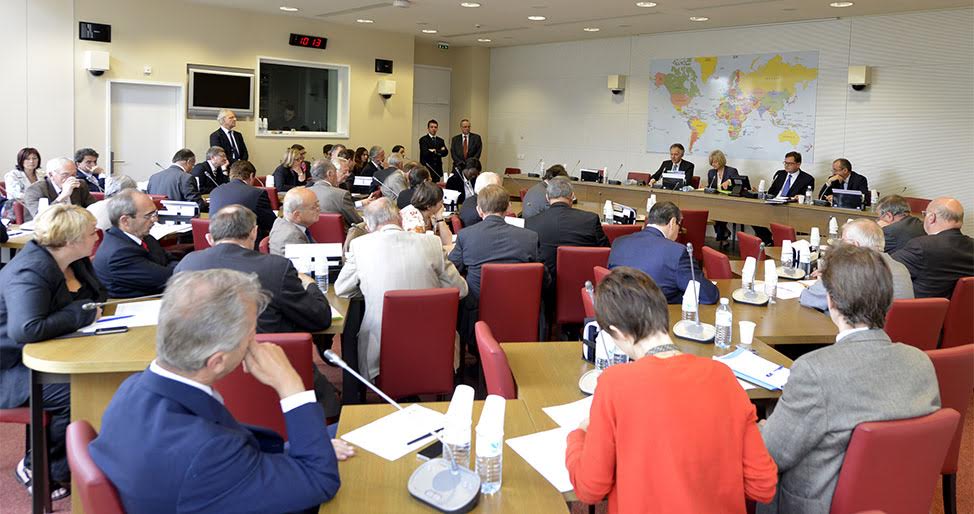 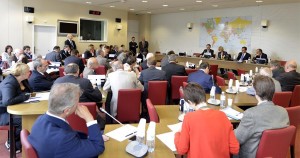 This rejection is seen as a resounding victory for Moroccan parliamentary diplomacy over the enemies of Morocco’s territorial integrity.

“The total rejection of all the amendments hostile to Morocco constitutes a new victory over the enemies of the kingdom’s territorial integrity and reinforces our country in its irreversible choice for the promotion of democracy and human rights, despite all the archaic tactics of its opponents,” commented acting co-chair of the Joint EU-Morocco Parliamentary Committee, Yasmina Baddou.

Moroccan MP Yasmina Baddou from the Istiqlal party (PI/opposition) and her colleague Fatiha El Ayyadi from the Party for Authenticity and Modernity (PAM/opposition) attended the meeting of the EP Foreign Affairs Committee.

This vote is a disavowal of the MEPs hostile to the Moroccan Sahara and evidences, if need be, that the maneuvers of the Polisario separatists and their Algerian mentors at the level of European institutions are leading nowhere, said Yasmina Baddou.

The setback suffered by some MEPs in the pay of the Polisario and Algerian lobbyists is the result a perfect synergy and close coordination between official diplomacy and parliamentary diplomacy, she said. Both sides work together to anticipate and derail the maneuvers hatched behind the scenes of European institutions against Morocco’s national cause and legitimate rights.

The two Moroccan parliamentarians held, on the sidelines of the session of the Foreign Affairs Committee, meetings with several MEPs.

According to Baddou, many MEPs have expressed a much more pragmatic view on the resolution process of the Western Sahara conflict.