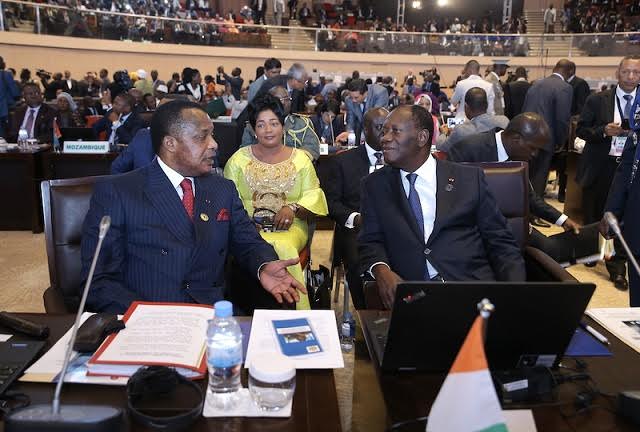 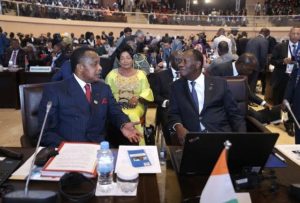 Algerian leaders who have been unconditionally backing, for over forty years, the Polisario’s claims and allegations in the Western Sahara issue, have been vigorously shaken in their showdown with neighboring Morocco, in Africa as well as at the level of the European Union and the United States.

Algerian leaders were taken aback by the announcement of Morocco’s return to the African Union (AU.)They did not expect their western neighbor’s comeback on the African scene that they long considered as their preserve.

It is actually in the African continent that Algerians have the largest number of allies who recognize the so-called “Sahrawi Arab Democratic Republic” (SADR.)

Yet, what enraged Algerian rulers most is the motion addressed on July 18 to the chairmanship of the 27th AU Summit, held in Kigali, Rwanda. In this motion, 28 African countries straightforwardly demand the exclusion of the SADR from the African organization.

In Europe, Algerian diplomats followed with much bitterness the arguments of the lawyers of the European Union Council and the European Commission before the Grand Chamber of the Strasbourg-based European Court of Justice (ECJ.) The Chamber is to rule, in appeal, on the ECJ previous decision, made on December 15 last year, on the cancellation of the Morocco-EU agricultural agreement. The complaint before the European court was lodged by the Polisario.

These lawyers did not go around the bush. They blew out the plaintiff’s ability to refer a case to the ECJ, saying that the Polisario Front is recognized neither by the UN nor the EU nor any other international continental or regional organization as “a liberation movement” nor as the “single and legitimate representative” of the Western Sahara populations.

In the United States, Algerian leaders suffered another setback. Actually, Washington has long dealt carefully with Algeria, either yielding to pressure groups and lobbyers, lavishly paid by Algerian petrodollars to defend the Polisario and its separatist thesis, or out of concern to preserve its economic, financial and geostrategic interests in the region.

But much to the discontent of Algerian rulers, the US 2017 Appropriation Bill includes a provision requiring the Secretary of State to “take all practical measures to ensure that the Algerian Government cooperates with the UNHCR to conduct a census of the populations of the refugee camps near Tindouf, in Algeria.”

The provision resonates as a formal demand addressed to the Algerian government, which has repeatedly rejected the idea to conduct a census of the Sahrawis sequestrated on its territory in the Tindouf camps. The latest census demand came in resolution 2285 adopted in April by the Security Council. And once again, Algeria ignored the request.