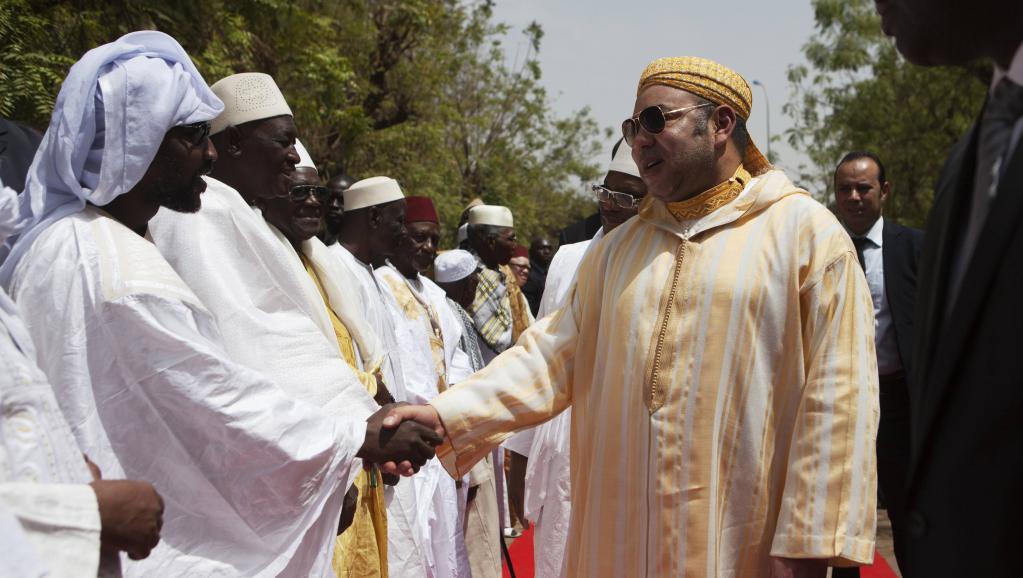 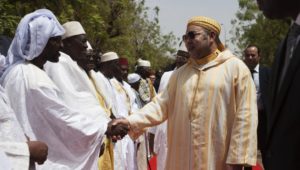 The policy of the empty chair observed by Morocco for more than thirty years in Africa has left room to Algeria and its protégé, the Polisario, to extend their influence in the continent, particularly at the level of the African Union (AU.)

But as it is never too late to do the right thing, Morocco came to the conclusion that the diplomatic battle over Western Sahara should not take place at the United Nations in New York or Geneva, but within the pan-African organization.

Actually, the countries that still support the pseudo-Sahrawi Republic (SADR) under the relentless pressure of the Algerian regime are African and to a lesser extent from Latin America.

It is in this context that Morocco’s King Mohammed VI initiated, shortly after his enthronement in 1999, a policy of rapprochement with African countries and demanded officially in September the readmission of the Kingdom within the African Union.

Moreover, Morocco, which has many friends in Francophone Africa that support it unreservedly in the Sahara issue, has recently undertaken to warm up its relations with English-speaking African countries. This part of the continent was long regarded as the preserve of Algeria, which has there the largest number of supporters to its creation, the SADR. Yet, the number of African and Latin American countries, which have decided to permanently sever all relations with the Polisario and its fanciful Sahrawi republic is increasing. Suriname, Zambia and Jamaica are among the countries to have adopted such a decision recently.

This is the result of the diplomatic offensive led by Morocco, which expects to regain its seat in the African family probably in January 2017.

During the 27th summit of African heads of state held in Kigali, Rwanda, last July, 28 member countries have addressed to the Presidency of the AU a motion in which they supported the readmission of Morocco and called for the suspension of “SADR” from the AU and all its bodies, a very encouraging sign for Moroccan diplomacy in the battle waged by the Algerian neighbor over the Sahara issue.