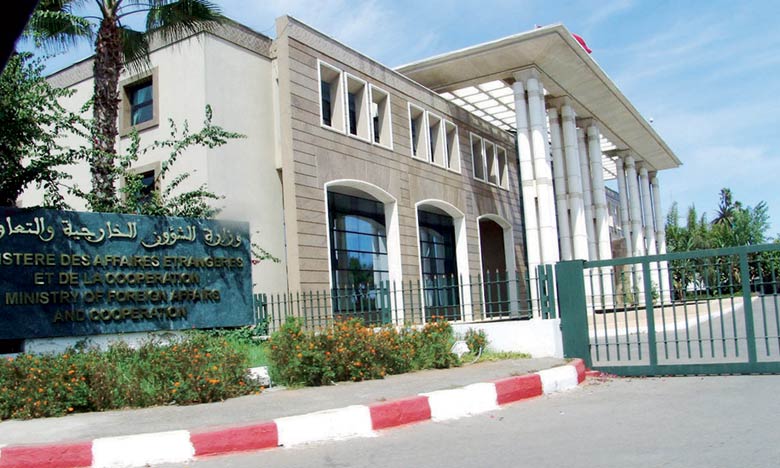 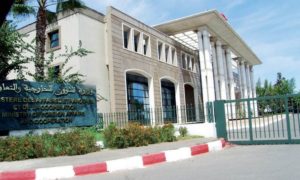 “Morocco understands Algeria’s embarrassment and its need to express solidarity with its allies, Hezbollah, Iran and the Polisario, as well as its attempts to deny its blatant role in this action against Morocco’s national security,” Morocco’s foreign ministry spokesperson said on Wednesday in a statement.

The statement came in response to the Algerian Foreign Minister who described as “totally unfounded” the remarks of Moroccan Minister of Foreign Affairs, Nasser Bourita, about the documented military support of Iran to the Polisario via its diplomatic channels in Algeria.

The spokesperson reiterated that “Morocco has accurate data, and undisputable evidence regarding the political, media and military support of Hezbollah to the Polisario, in collusion with Iran”.

After Morocco announced last Tuesday it has severed its diplomatic relations with Iran, Algerian authorities published, Wednesday evening, an official statement in a vain attempt to absolve the Polisario, Iran and Hezbollah.

The Spokesperson of the Foreign Ministry said Moroccan authorities took time to meticulously examine all the information they have before they made the decision, in all responsibility, to break ties with Iran.

As for Algeria’s support for the Polisario and its separatist theses, Morocco does not need to insinuate the involvement of this country or to “blame it indirectly”, explained the spokesman, adding that it is an established fact that Algeria has been hosting, arming, financing, training and backing diplomatically the Polisario separatists since 1975

Despite the hostility of Algerian authorities, the Kingdom of Morocco “remains committed to the preservation of strong ties with the Algerian brotherly people and will continue to work to see bilateral relations evolve, on the basis of neighborliness and mutual respect,” the spokesman said.

Morocco cut diplomatic ties with Iran over its involvement in facilitating an alliance between its proxy Hezbollah and the Algerian-backed separatist Polisario. Morocco’s foreign minister said Hezbollah sent surface to air missiles and military experts to train Polisario separatists on urban warfare tactics, with the help of Iran’s embassy in Algiers.