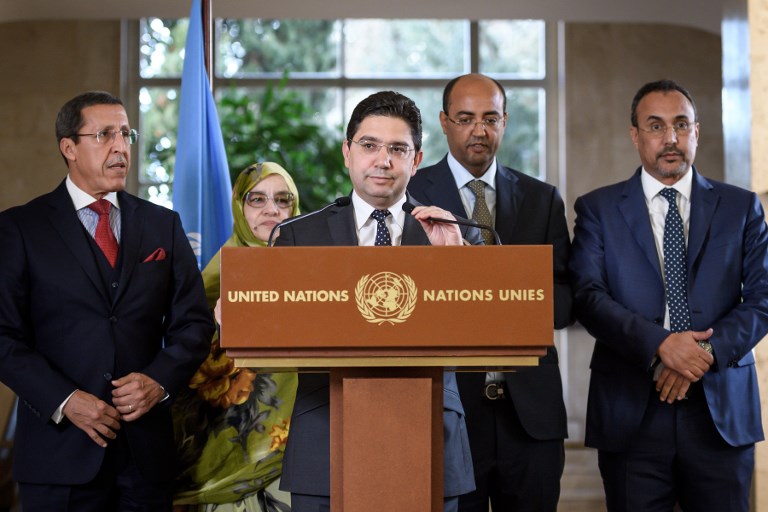 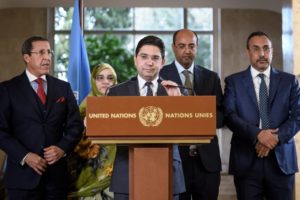 The participants in the second round table on the future of Western Sahara agreed last Friday to meet again for further talks, even if the positions are very diverging.

At the end of the meeting, Moroccan Foreign Minister Nasser Bourita reaffirmed before the media that apart from the Moroccan proposal for autonomy, under no circumstances will Morocco “accept a referendum in which one of the options would be independence”.

“The international community is now unanimous that the Moroccan autonomy initiative is the only way to settle the regional dispute,” said Nasser Bourita.

The second round table on the Sahara was held March 21-22 at Le Château Le Rosey in Bursins, near Geneva, with the participation of the delegations of Morocco, Algeria, and Mauritania led by their foreign ministers, and a delegation of the Polisario Front.

For his part, the personal envoy of the UN Secretary-General for Western Sahara, Horst Köhler, acknowledged, at a press conference after the round table, that progress was slow.

“It is not and it will not be easy. There is still a lot of work for the delegations, “said the former German President, Horst Köhler.

“No one should expect a quick result, because many positions still diverge fundamentally,” he said.

Actually, while Morocco rejects the referendum option as obsolete, the head of the Polisario delegation, Khatri Addouh, insisted on the need to hold a referendum, organized and guaranteed by the UN.

After a freeze of dialogue between the protagonists for six years, a first round table was held at the invitation of Köhler, in Geneva in December 2018.

The mandate of the United Nations Mission in the Sahara (MINURSO), which since 1991 has been monitoring the ceasefire in this territory, expires in April.

The United States may want to extend the mandate for another six months only, contrary to the wishes of the UN boss Antonio Guterres, and other members of the Security Council, led by France, who prefer a renewal of the mandate for a year.