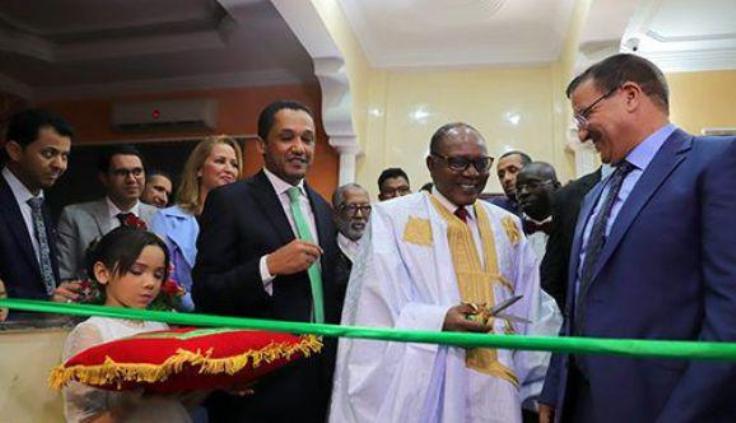 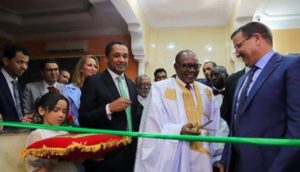 The Polisario leaders were seriously distraught by the opening on June 26 by Côte d’Ivoire of an honorary consulate in Laayoune and the appointment of Mohamed Imam Maelainin, a notable of the Moroccan southern provinces, as honorary consul.

The move irked the separatist front’s leaders to such a point that they threatened to attack the interests of Côte d’Ivoire.

The West African country, one of Morocco’s faithful allies in the continent, has never recognized the pseudo-Sahrawi republic “SADR”, self-proclaimed by the separatist front at the instigation of the Algerian and Libyan regimes of Houari Boumediene and Muammar Gaddafi.

Côte d’Ivoire was among the 28 member countries of the African Union that had requested in July 2016 to “suspend SADR from the activities of the AU and all its bodies” on the occasion of the 27th AU Summit.

Following the inauguration of the Ivorian honorary consulate, the Polisario leadership in Rabbouni in Tindouf and its branches abroad mobilized their electronic brigades to threaten Côte d’Ivoire and Ivorians and thus intimidate all those who might follow suit.

At an official ceremony held at the headquarters of the new consulate located at Abidine Sakia Park Estate in Laayoune, the new Honorary Consul, Mohamed Imam Maelainine, was officially installed by the Extraordinary and Plenipotentiary Ambassador of Côte d’Ivoire to Morocco, Idrissa Traoré.

“Thanks to the opening of the Honorary Consulate in Laayoune, the multidimensional relations with Morocco will intensify,” Ambassador Idrissa Traore told the press, assuring that “the Rabat-Abidjan axis is doing well.”

According to observers, Côte d’Ivoire’s decision has seriously destabilized the Polisario Front which fears the opening of similar missions by other countries in the Moroccan southern provinces.