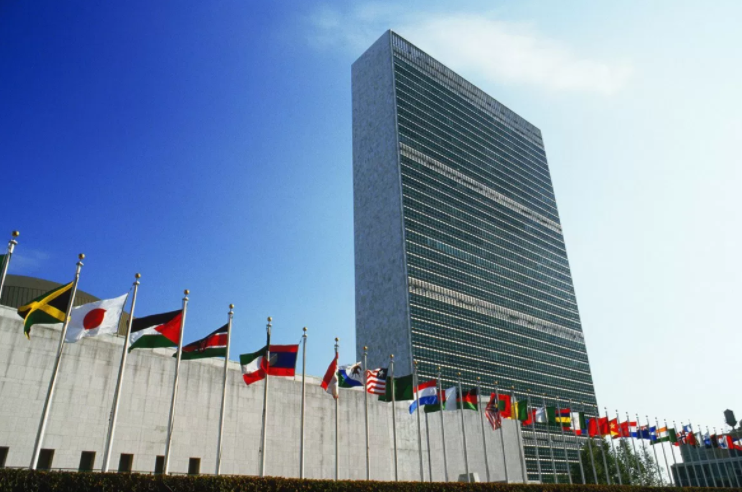 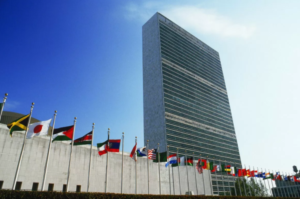 Autonomy is the appropriate solution for conflict resolution, said the director for policy and mediation support at the Geneva-based Center for Humanitarian Dialogue, Katia Papagianni.

Ms. Papagianni made the remarks at an international seminar themed “Territorial autonomy as a means of conflict resolution”, organized by Morocco’s Permanent Mission to the United Nations in New York.

Ms. Papagianni noted, in this regard, that autonomy arrangements are frequently used in situations of armed conflicts to manage multiple identity, ethnic, religious or linguistic groups and may limit the confrontation between the central government and the authorities of autonomous regions.

The expert noted that unlike Morocco, some governments fear the devolution of power as a slippery slope that encourages secessionist ambitions.

The director for policy and mediation support at HD said that the Moroccan autonomy initiative for the Sahara explains clearly what powers will be devolved to the autonomous region and what powers will remain in the hands of the central government. It likewise stipulates that any autonomy agreement must result from negotiations, she said.

The Moroccan Autonomy Initiative presents a vision of the decentralized state that can be discussed and developed as needed, Ms. Papagianni said noting that the details of any arrangement that will result from the negotiations will evolve and eventually become a set of provisions. These provisions can be close to the wording and vision of the Moroccan autonomy initiative, but will be the exclusive result of the negotiations.

Citing the example of a much-studied autonomy agreement, that of the Åland Islands, negotiated by the League of Nations in 1921, Ms Papagianni said that this autonomy put an end to the conflict between Finland and Sweden.

The agreement stipulates that Finland guarantees local self-government in the region while protecting the Swedish language and customs.