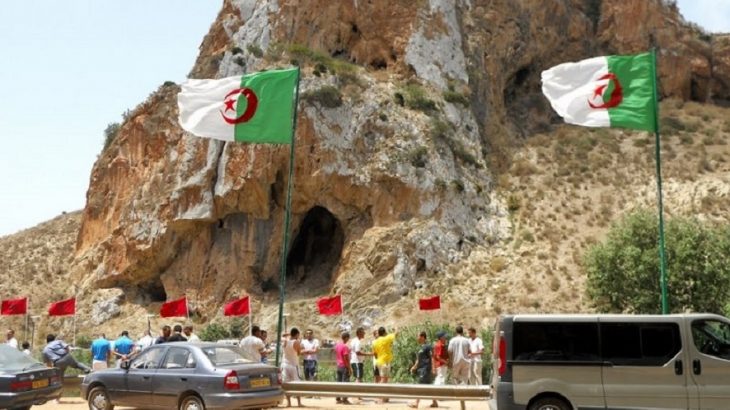 Some Algerian leaders, both civilian and military, do not hide their bewildering hypocrisy towards the Algerian and Moroccan people when they evoke occasionally the old dream of a Great Maghreb without borders.

The project of the Arab Maghreb Union (AMU) whose constitutive treaty was signed on February 17, 1989 in Marrakech by the leaders of the five Maghreb countries, is a stillborn project, according to observers and savvy political analysts.

The King of Morocco reaffirmed this reality in a historic speech he delivered on 31 January 2017 before the 28th summit of the African Union (AU) in Addis Ababa, Ethiopia.

King Mohammed VI had actually said that “Morocco has always considered that its strength comes primarily from the integration of the Maghreb sub-region. It is however clear that the flame of the Arab Maghreb Union has faded, because faith in a common interest has vanished! The mobilizing momentum of the Maghreb ideal, advocated by the pioneers in the 1950s, has been betrayed.”

Instead of realizing this bitter situation, the Algerian apparatchiks continue to lie to the peoples of the region by alleging, in front of the international community, they defend the project of the Maghreb Union!

Last Friday (Sept. 28), the Algerian Foreign Minister Sabri Boukadoum shamelessly reiterated before the 74th General Assembly of the United Nations the attachment of Algeria to its strategic choice seeking to carry on the edification of the AMU. He added that his country is ready to fulfil this goal to which Maghreb peoples aspire.

However, he did not say anything about the border with Morocco that the Algerian regime has kept closed since 1994, while he knows perfectly well that without the reopening of the land borders, there is no possibility to revive the AMU project.

The other major obstacle that paralyzes the revival of the Maghreb project is none other than the territorial conflict around the Moroccan Sahara that cannot be definitively settled without a serious political will on the part of Algeria.