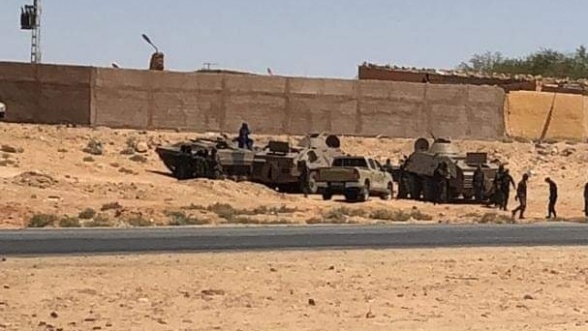 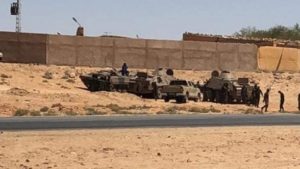 The Polisario has never convened a congress like the one that began on Thursday. This 15th congress is actually taking place in a context of deep crisis within the separatist front, exacerbated by a series of diplomatic setbacks abroad and pressure from the opposition inside the Tindouf camps.

This situation of great tension led the polisario leaders to impose a state of siege on the camps and a rigorous control of all access to Tifariti, where the movement is holding its congress, in violation of the cease-fire agreements, but far from the exasperated populations of the camps.

The year 2019 was marked by almost daily demonstrations against the polisario leaders. Beyond the protests against their precariousness and their dire living conditions in the camps, the Sahraouis also demand the release of the detainees and missing persons.

The camps populations also demand that the polisario leaders be held to account for the torture and serious human rights abuses perpetrated against their opponents. Likewise, they want the polisario militias to reveal the fate of the missing and to return the bodies of detainees buried in mass graves.

To avoid possible protest movements, the Polisario preferred to hold its congress in Tifariti, very far from the Tindouf camps and above all in a buffer zone under the exclusive control of the UN mission in the Sahara, MINURSO.

Internationally, the Algeria-backed Polisario is holding this congress amidst a series of diplomatic setbacks, including withdrawals of recognition of the pseudo-Rasd in Africa, Latin America and the Caribbean.

Besides, the polisario was disappointed by resolution 2494 of the UN Security Council, and is anxious about its very fate, which depends highly on the political situation in Algeria, a situation currently in turmoil.