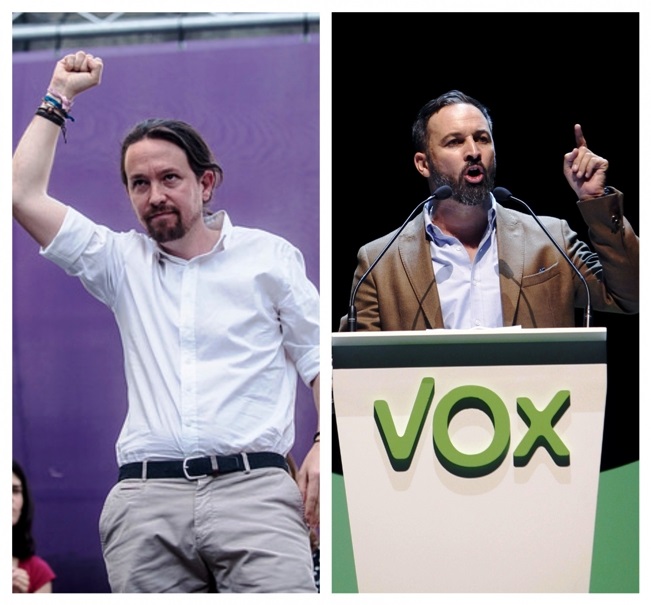 The leaders of Algeria and Polisario have received a resounding slap in the face by Spain, when foreign minister Mrs. Arancha Gonzàlez Laya ordered the leaders of the radical leftist party Podemos and of the extreme rightist Vox not to interfere in the Western Sahara issue, which falls under “the exclusive authority” of her department.

In a phone conversation last Sunday with her Moroccan peer Nasser Bourita, Mrs. Gonzàlez reaffirmed that Spain does not recognize the so-called “SADR” and has not changed its stand on the Sahara. This took aback the Polisario leaders who were trying to take advantage of the sympathy of some Spanish left-wing political parties to undermine the excellent ties existing between Morocco and Spain.

Last week, Spanish Secretary of State for Social Affairs, Nacho Alvarez, posted a tweet on his department’s official account, expressing Podemos’ support to the Polisario after he received in Madrid a so-called “Sahrawi minister”.

Mr. Nacho Alvarez deleted his tweet after he was reprimanded by the leader of his party, Pablo Iglesias, who told him that only the foreign ministry is entitled to make comments on the Sahara conflict.

For his part, the leader of rightist Vox party, Santiago Abascal also urged his close-assistants not to make any statement or undertake any action contrary to the official position of the Spanish State on the Sahara conflict.

“We refuse that our party be exploited by some associations and political networks with ties to the Polisario Front as this issue is used by Algeria in its showdown against Morocco”, said Mr. Abascal in a statement posted on his party’s official website.

Deeply upset and furious by the Spanish government’s stand, the Algerian rulers decided to postpone a visit Spanish foreign minister was scheduled to pay to Algiers on Feb.26.