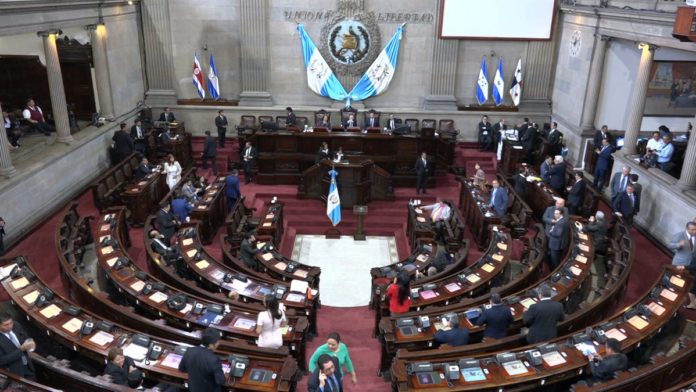 The Guatemalan parliament welcomed the American decision to recognize the full sovereignty of Morocco over all of its Sahara.

“The Congress of the Republic of Guatemala welcomes the decision of the United States of America to recognize the sovereignty of the Kingdom of Morocco over the Sahara, announced on December 10, 2020,” said the unicameral legislative institution in a press release.

The Guatemalan congress described the decision to re-establish diplomatic relations between the Kingdom and Israel as “very positive”, considering it an “important step” in the process of strengthening stability in the region.

Recalling that Guatemala and Morocco, under the leadership of His Majesty King Mohammed VI, maintain fruitful and solid relations, based on mutual respect and cooperation, the Guatemalan Parliament hailed the efforts made by the Kingdom for the development of its southern provinces.

Morocco has made great efforts to contribute to development in several countries of the continent, it noted, welcoming the Kingdom’s involvement in the promotion of peaceful coexistence, tolerance, inclusion and respect for ethnic, cultural and religious differences.

In addition, the Congress of the Republic of Guatemala expressed its support for the legitimate actions of Morocco in the area of ??El Guerguarat to restore the free movement of goods and people, in full respect of international law, reiterating the support of Guatemala to efforts to achieve a “political solution” to the conflict over the Sahara, within the framework of the autonomy proposal under Moroccan sovereignty.