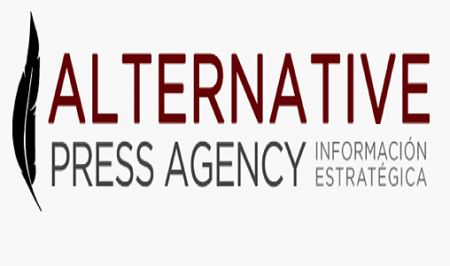 Morocco is a ”key partner” of the EU in maintaining peace and security on European territory, the independent Argentine news agency “Alternative Press Agency” (APA) writes on Thursday. Commenting on the information provided by Morocco to France which enabled to outmaneuver a planned attack on a church on Easter Day, APA says that EU countries have become “dependent” on the partnership with Morocco to preserve the security of their citizens. Moroccan-EU cooperation includes several areas related to irregular migratory flows from the sub-Saharan region, activities of transnational organized crime in the Sahel-Saharan zone, and particularly terrorist threats to Western European countries, APA writes. In dismantling the terrorist cell, French external and internal intelligence services (DGSE-DGSI) acted on the basis of information provided by the General Directorate of Territorial Surveillance (DGST) as part of international cooperation mechanisms in the fight against terrorist organizations, the same source recalled. “It would be appropriate for European countries to recognize the importance of Morocco in maintaining peace and security on the continent,” it added. APA stressed that “neither Algeria nor the polisario separatists with their links with jihadist terrorists and countries supporting it, can claim such collaboration with the European Union in these areas.” “Yet, on many occasions, European organizations and governments have tolerated the actions of the polisario and Algeria against Morocco. The time has come for this situation to change,” Alternative Press Agency concluded.