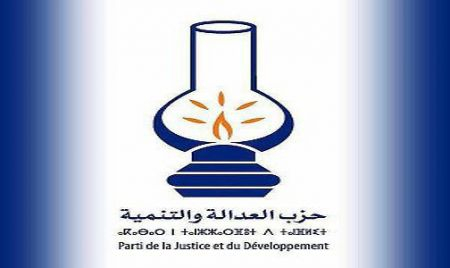 Rabat – The Justice and Development Party (PJD) has deplored the hosting by Spain of the leader of the polisario’s separatists, the man named Brahim Ghali, affirming that this attitude is “contrary to the principles of good neighborliness and partnership”. “The PJD deplores the attitude of Spain which is contrary to the principles of good neighborliness and partnership, by hosting on its soil for hospitalization the leader of the separatists Brahim Ghali under a false identity, which is in itself an implicit recognition of the illusory aspect of the fake SADR”, said the secretary general of the party in a press release issued on Monday at the end of its weekly meeting held in semi-in person mode, under the chairmanship of its secretary general, Saad Dine El Otmani. “It is also a precedent which hinders the achievement of justice against the main responsible for the serious violations of human rights in the Tindouf camps”, underlined the press release. The PJD secretariat general also expressed its rejection and its disapproval of the continuous maneuvers of the enemies of the Kingdom’s national unity and territorial integrity, as well as of any act aimed at disrupting the political dynamic triggered by the American recognition of the full and entire sovereignty of Morocco over its Sahara. In this regard, he called on his activists and all components of society and its political and civil forces to be more vigilant and mobilized on all fronts, under the leadership of HM King Mohammed VI. In addition, the PJD secretariat general welcomed the launch of the effective implementation of the social protection generalization project, starting by compulsory health insurance for the benefit of several structured liberal professions and the unified professional contribution which will enable the membership of a large segment of traders and professionals, with a view to extending medical coverage to farmers, craftsmen and transport professionals. He underlined, in this sense, the need to strengthen the credibility of the political reform process and to make the electoral operation a meeting of democratic and fair competition, calling for respecting the rules of political competition and banning the instrumentalization of charitable operations for political and partisan purposes with the nearing of elections.