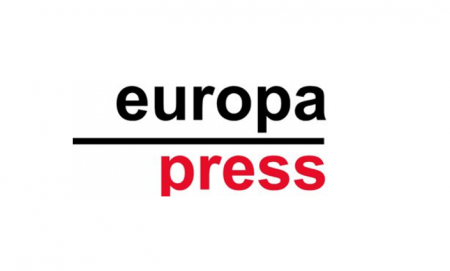 The plane that left Algiers on Tuesday for Logroño, to repatriate the Polisario chief, the man named Brahim Ghali, was forced to make a U-turn at the order of military controllers, sources from the Spanish air navigation manager (Enaire) said. Asked by the “Europa Press” agency, these sources said that, early this morning, the civil controllers of Enaire received instructions from their military colleagues to inform the plane from Algiers bound for Logroño that it could not not fly over Spanish airspace. Enaire, as the national air navigation manager, carried out the instructions received and the plane returned, according to the same sources. Executive spokeswoman María Jesús Montero had previously said she was unaware that a plane from Algiers to Logroño was flying over Spanish airspace. However, she admitted that when he will fulfill his obligations and respond to the request of the magistrate of the Audiencia Nacional, the man named Brahim Ghali will be able to leave Spain.