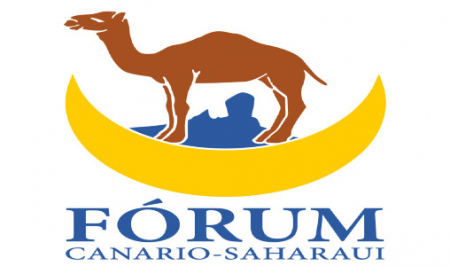 The Canario-Sahrawi Forum, an association which brings together citizens of the Moroccan Sahara and the Canary Islands, expressed, on Friday, its “strongest disapproval” of the handling by the Spanish justice of the case of the so-called Brahim Ghali, leader of the separatists of the Polisario, calling it a “real judicial joke”. The Spanish NGO deplores in a statement the permissive treatment by the Spanish justice in this case, criticizing the position of the judge, Santiago Pedraz, who took no restrictive measures against this criminal despite the serious accusations against him, and that of the Attorney General, whose “proven indulgence in handling this case is unacceptable”. The NGO wonders about the reasons why the investigating judge did not ask the accused questions and why the prosecutor did not conduct a more exhaustive questioning, noting that the judge and particularly the public prosecutor “clearly neglected their duty”. This case “calls into question the independence of our judicial system and the separation of powers of our democracy”, the NGO underlines.