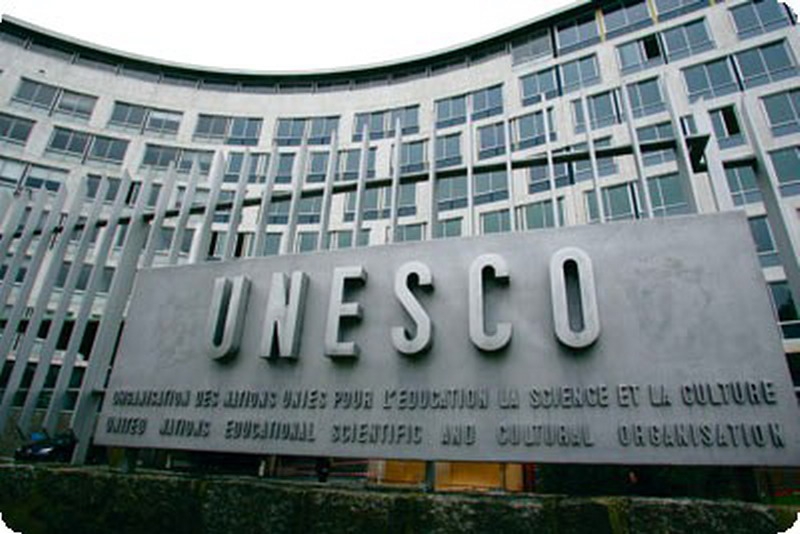 The lies fabricated by the Polisario leaders and some Algerian media are verging once again on the ridiculous. The UNESCO has flatly denied a false news circulated by some Algerian media. These medias reported, with great fanfare, as usual, the statements of a leader of the separatist movement, alleging that the UNESCO had participated “for the first time” in a “conference on Sahrawi children’s rights” held in the camps of Tindouf recently.
The Prime Minister of the Sahrawi government and member of the Polisario national secretarial, Abdelkader Taleb Omar, whose comments were reported by these newspapers and the Algerian news agency, APS, had hailed on Monday, June 18, the participation “for the first time” of the UNESCO in the international conference on the rights of Sahrawi children. He said the UNESCO was represented at the conference by its goodwill ambassador, the Algerian Rabah Madjer.

The “news is not true”, said the UN organization in a communiqué released on Wednesday in Paris. The UNESCO imputes the responsibility of such confusion to the personal initiative of the Algerian ex-football player, Rabah Madjer, a UNESCO goodwill ambassador since October 2011.
” Madjer has not been assigned by the UNESCO to participate in this conference and the Organization was not informed about his participation”, period. The UNESCO denial is a slap in the face of the Polisario leaders and a blow to the Algerian print and wire media which have, in spite of their will, difficulty playing the tedious role of the devil’s advocate.
The UNESCO at the same time asserted again that it “observes strictly” the resolutions of the United Nations on the Western Sahara, rebuffing thus all the speculations and pantomimes of the Polisario separatists and their Algerian mentors. When the Polisario and its masters are short of arguments to defend the independentist thesis, they often resort to lies, slander and sterile propaganda. All the better as the international public opinion is therefore better informed about their plots and maneuvers.