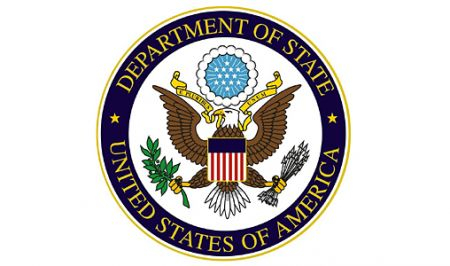 The US Department of State on Wednesday “warmly congratulated” Morocco and Israel, “two close partners” of the United States, on the occasion of the visit to the Kingdom of Israeli Foreign Minister Yair Lapid. This is “another important step in strengthening” relations between Morocco and Israel, State Department spokesman Ned Price told a press briefing. “We are convinced that normalized relations between Israel and its Arab neighbors create new opportunities for peace and prosperity to flourish in the region,” added Price. “The relationship between Morocco and Israel has already led to real benefits for both countries, including direct commercial flights, economic cooperation and the opening of liaison offices,” said the spokesman.