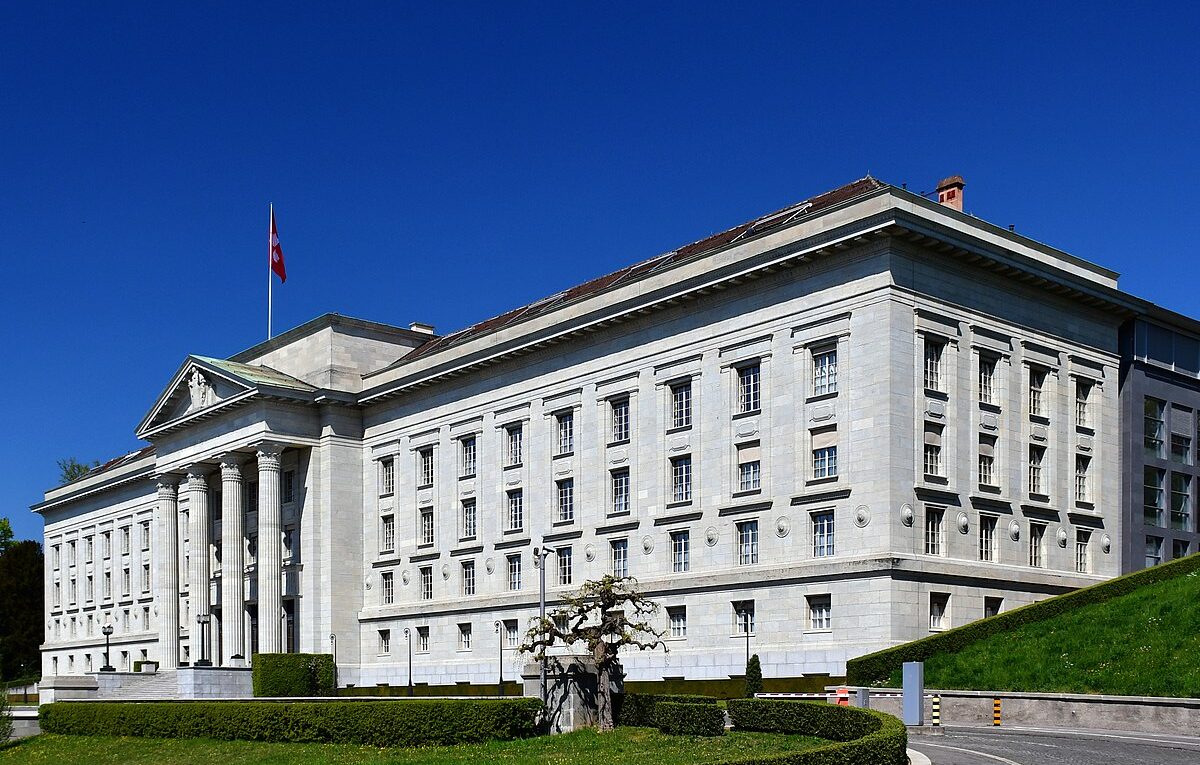 The Swiss Federal Court recently issued a judgment supporting and confirming the official position of the Swiss government on the issue of the Moroccan Sahara. In its judgment, the Federal Court rejected the appeal lodged by an individual contesting the decision of the Swiss authorities to refuse, when renewing his “refugee” permit, to display the pseudo “Western Sahara” under the heading “nationality”.

The Swiss Federal Court underlined, in its judgment that this bringing into conformity of the information, appearing in the register of the Central Information System on Migration (SYMIC), with the international position of Switzerland, has an aim of public interest relating to the country’s foreign policy, it is part of a broader context in which the Confederation is committed to a just and peaceful international order, specifying that Switzerland does not recognize the pseudo ”SADR” as a “State”.

To this end, the Tribunal considers that it appears all the more important, in the light of the objectives and interests of the foreign policy that Switzerland adopts, at all levels of the Administration, a uniform and coherent position on this matter.

The decision of the Swiss Federal Court thus responds unequivocally to the disinformation and fallacious propaganda campaigns carried out by certain people among Swiss opinion makers (parliamentarians, media, journalists, associations, social networks, etc.) reporting on a so-called formal recognition of Switzerland of the pseudo ”SADR”.

The judgment published by the Federal Court also confirms, despite the actions carried out by the opponents of our territorial integrity, the new Swiss position concerning the issue of the Moroccan Sahara and refutes the allegations of the separatists and their supporters in Switzerland aiming to assert the sovereignty of a fake entity.

The Swiss Confederation, through the Federal Department of Foreign Affairs (FDFA), has repeatedly reiterated, at different levels, that it supports the efforts of the United Nations and its central role in the process concerning the question of the Sahara, that it supports a political solution in accordance with International Law and the Relevant Resolutions of the Security Council, and that it remains convinced that negotiations are the only way to achieve a political, just, lasting and mutually acceptable solution. Switzerland also welcomes the importance of Morocco’s serious and credible efforts aimed at a political solution based on compromise, taking note, in this context, of the autonomy initiative presented by the Kingdom to the UN Secretary General on April 11, 2007. Switzerland also said that it encourages all parties to continue their engagement in a spirit of compromise. In addition, the FDFA indicated “that there is no official representation of the “polisario front” to the United Nations Office in Geneva, nor to the Federal Council” and that “the person claiming to be the representative of the “polisario” in Switzerland, as well as its office, are subject to ordinary law.

This means that they benefit from the rights deriving from the Federal Constitution, under the same conditions as other persons in the Swiss territory, notably the freedom of opinion, of assembly and of association”.