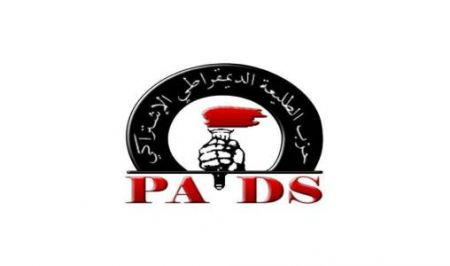 The achievement of a real political changeover depends on the emergence of a new political elite able to promote development and defend the crucial national causes, said the secretary general of the Party of Democratic and Socialist Vanguard (PADS), Ali Boutouala. In an interview with MAP on the occasion of the upcoming legislative, regional and communal elections, Boutouala stressed that the election of September 8 is a decisive step to achieve a new political alternation, noting that according to current data and indicators, the conditions for this new political alternation “are not met”. He added that “we speak of a real political changeover when there is a transition between political forces with different visions and orientations,” noting that a real political changeover is achieved when the results of the election lead to change and the emergence of new political forces that implement programs, choices and political alternatives to previous forces. According to him, when the results of the elections reinforce the forces in power and allow them to preserve their domination of the political scene, “we are faced with continuity and we cannot talk about change”. Regarding the ambitions of his party within the framework of the Alliance of the left federation to come to power, Boutouala said that the ambition of any political force is to manage the public thing and come to power if the democratic conditions are met to have free, transparent and credible outcome. According to him, the PADS bets on the fair competition and always militates for the change of the political situation particularly for the establishment of the foundations of a societal project. As for the electoral program presented by the federation of the left on the occasion of these elections, the secretary general of the PADS noted that “we have within the federation a comprehensive and integrated electoral program including several measures covering all economic, social and political areas”.