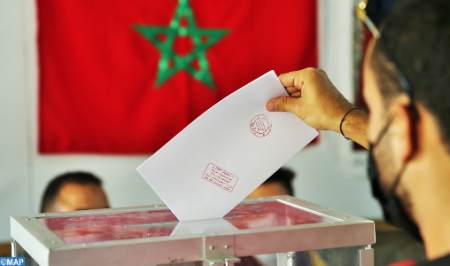 The vice-president of the Alliance of Liberals and Democrats for Europe Party, ALDE, in the European Parliament, Ilhan Kyuchyuk, on Thursday welcomed the good conduct of the elections of the September 8 in Morocco, deeming the Kingdom as a “unique democratic model” in the region. “Congratulations to the King and the people of the Kingdom of Morocco for the success of the elections and the success of the unique democratic model in North Africa,” the MEP said on Twitter. Morocco organized on Wednesday three elections (legislative, municipal and regional) with a voter turnout of 50.35% at the national level. The participation of citizens in the polling stations of the Kingdom’s southern provinces was, as usual, strong, as the turnout reached 66.94% in the region of Laayoune-Sakia El Hamra, 63,76% in the region of Guelmim-Oued Noun and 58.30% in the region of Dakhla-Oued Eddahab.