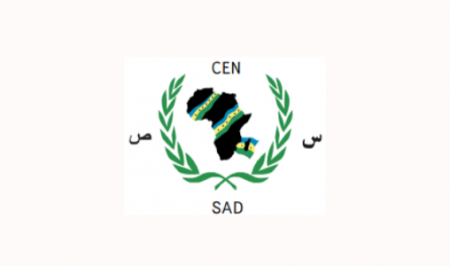 The Community of Sahel-Saharan States (CEN-SAD) hailed the “exemplary” holding of the September 8 elections. “CEN-SAD joins international observers in welcoming the exemplary holding of the electoral process,” the regional organization said in a statement on Friday, commending “the patriotic commitment and political maturity of Moroccan political actors and citizens in this national democratic practice.” CEN-SAD, according to the statement, observed “with satisfaction” the conduct of these elections, in accordance with the requirements of its Conference of Heads of State and Government, set to support member-states in the democratic process and the rule of law. The Community took particular note of the high voter turnout in these elections, in spite of the international health crisis, expressing “pleasure” that the Kingdom’s active forces are responding favorably to the principles of fairness, transparency and commitment, advocated by HM King Mohammed VI. In addition, CEN-SAD praised the Kingdom’s resolute adherence to the Guide for the Observation of Elections, adopted by its Conference of Heads of State and Government.