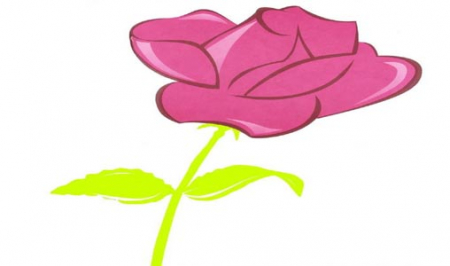 The political bureau of the Socialist Union of Popular Forces (USFP) has called for a meeting of the party’s National Council on Sunday to discuss developments related to the September 8 elections and their results, including the party’s position in the new political landscape. The meeting will focus on the position of the party which should be in line with the decisions of its 10th Congress and the experience accumulated in defending its political and intellectual choices, said a statement from the party’s political bureau, issued at the end of a meeting held Monday to discuss the results of the election of September 8 and the consultations initiated by the head of government-designate. After wide-ranging discussions and a review of the developments related to the recent elections, the political bureau expressed the willingness of the USFP to facilitate the process of consultations to form the government, to ensure a harmonious, strong and united government that can meet the expectations of the Moroccan society. The position of the Political Bureau stems from the party’s slogan in the last elections, which reflects the ambition to serve the interests of the country, and the formation of a coherent government with a strong ambition to overcome the different challenges.