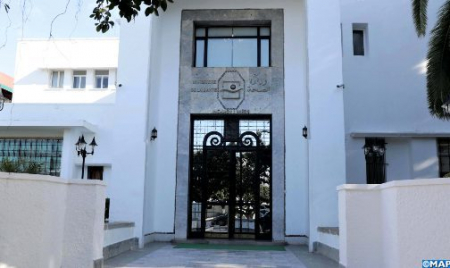 The Ministry of Health on Tuesday denied the allegations contained in a false press release spread on social media, which claims that the ministries of Interior and Industry, Commerce and Green and Digital Economy took several new measures following the improvement of the epidemiological situation. Decisions taken are announced and published through official communication channels, as well as public media, the ministry pointed out in a statement, warning against such malicious rumors. The ministry also reserves the right to sue the perpetrators of these acts and their accomplices, the statement concluded.