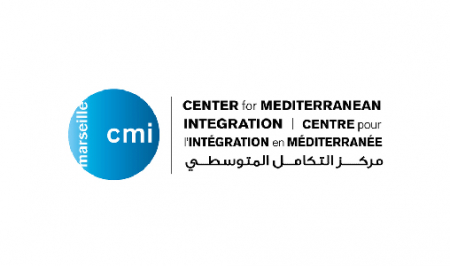 Morocco has been elected to the presidency of the Center for Mediterranean Integration (CMI) for the period 2021-2024, the Ministry of Economy, Finance and Administration Reform and the World Bank Group announced. “As part of the governance reform of the Center for Mediterranean Integration (CMI) now providing for a rotating presidency among the member countries of the Center, the Kingdom of Morocco assumes since July 1, 2021 the presidency of this strategic center for collaboration between countries around the Mediterranean. The mandate of this presidency will cover the period from 2021 to 2024,” said the Ministry and the World Bank in a joint statement. The Kingdom becomes the first country to chair this regional center, taking over from the World Bank Group, which previously led the activities of the CMI, said the same source. “Since its creation in 2009, the CMI has been a real engine of knowledge sharing, North-South and South-South exchanges and thematic collaboration between the two shores of the Mediterranean,” said Ferid Belhaj, World Bank Vice President for the Middle East and North Africa region, quoted in the statement. “We welcome the appointment of the Kingdom of Morocco to the presidency of this center, allowing a strengthened ownership of the Center by its members, including the southern Mediterranean countries,” said Belhaj.