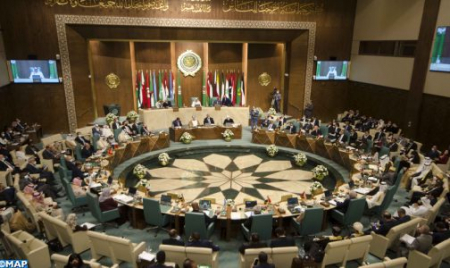 The Secretary-General of the League of Arab States Ahmed Aboul Gheit, appointed Moroccan diplomat Mustapha El Yamli, to head the League’s mission in Berlin. The appointment comes as part of “a decision, resulting from the meeting of the Council of Arab Ministers of Foreign Affairs held on September 9th in Cairo to appoint new ambassadors to head the vacant missions of the Arab League abroad,” a source at the Arab League said. El Yamli was an assistant professor at the Faculty of Letters of Hassan II University of Casablanca, before making his entry into the world of diplomacy. He held several positions in the Ministry of Foreign Affairs, including second-in-command to the Ambassador to Brazil and Egypt. He has also served as Consul General of Morocco in Girona, Spain.