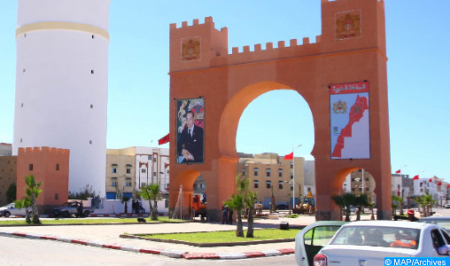 Guatemala has underlined that the Moroccan autonomy initiative is a “credible basis” to achieve a “negotiated” solution to the Sahara issue. Speaking before the 4th Committee of the UN General Assembly in New York, the Guatemalan representative to the UN stressed that this plan is a “realistic, credible and serious basis for reaching a negotiated solution between the parties, within the framework of respect for the territorial integrity of the Kingdom of Morocco and its national sovereignty.” In this regard, he reiterated his country’s support for Morocco’s efforts in the search for a just and lasting political solution to the regional dispute over the Moroccan Sahara, noting that this solution is “necessary” not only for the populations, but also for the stability, security and integration of the Maghreb region. Guatemala also welcomed the appointment of Staffan de Mistura as personal envoy of the UN Secretary-General for the Moroccan Sahara, wishing him “every success” in his new mission. The Guatemalan diplomat said he is confident that Mr. de Mistura’s experience will help to continue and strengthen negotiations between all the parties concerned.