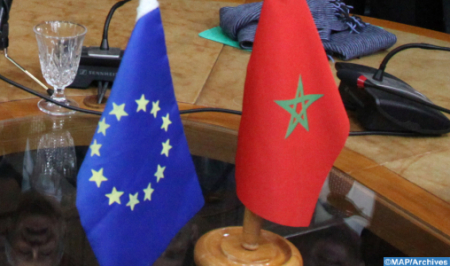 The Spanish government is called upon to defend the continuity of agricultural and fisheries agreements between Morocco and the European Union (EU) so as not to jeopardize the future of hundreds of families following the European Court’s first-instance decision, stressed Spanish MEP Juan Ignacio Zoido. These EU-Morocco agreements are “fundamental” for Moroccans, Europeans and “especially for us, Spaniards,” said Zoido, former Spanish Minister of Interior, in a statement, reported on Tuesday by local media. For this reason, Zoido stressed that “Spain simply cannot afford to jeopardize the future of hundreds of families,” calling on his country to defend the continuity of cooperation with Morocco in the fields of agriculture and fisheries. In this regard, Zoido recalled that out of the 132 European boats fishing in the Moroccan fishing zone, 93 are Spanish. “Thus, it is now up to us to preserve this cooperation” with Morocco; a “priority partner.” The Spanish government must work with European institutions to mitigate the negative effects of the European Court’s decision, concluded Zoido.