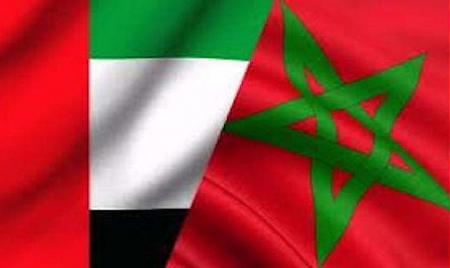 The United Arab Emirates reiterated, in New York, its support for the Moroccan autonomy initiative with a view to achieving a final solution to the Sahara issue, while rejecting “any attack” on the territorial integrity of the Kingdom. The United Arab Emirates “reaffirms its support for the autonomy initiative which the Security Council has described as serious and credible,” the Emirati representative told the 4th Committee of the United Nations General Assembly. This is an “important initiative which is in line with the Charter of the United Nations and UN resolutions, and which preserves the territorial unity of the Kingdom of Morocco,” she said. The diplomat also noted that the opening of the Emirati Consulate General in the Sahara, as did other countries, reflects the “strong conviction of my country regarding the sovereignty of the Kingdom of Morocco over the Moroccan Sahara” and underlines the rejection of “any violation” of its territorial integrity. The Emirati representative also highlighted Morocco’s “sustained” efforts aimed at improving the living conditions of the populations of the Moroccan Sahara, especially during the pandemic. Welcoming the holding of the two previous round tables in 2018 and 2019, the United Arab Emirates reiterated its call for the continuation of the political process under the “exclusive” aegis of the UN Secretary-General and his personal envoy for the Moroccan Sahara.