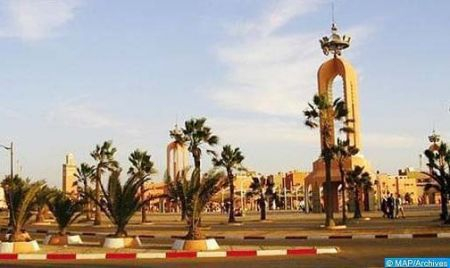 Grenada has reaffirmed, in New York, its support for the Moroccan autonomy initiative as a solution to resolve the regional dispute over the Moroccan Sahara. Speaking before the 4th Committee of the UN General Assembly, the representative of Grenada recalled that the Security Council welcomed the “credible” efforts of Morocco to find a solution to the artificial conflict over the Sahara. He also expressed his country’s continued support for the political process conducted under the “exclusive” auspices of the UN Secretary-General aimed at achieving a “just, lasting, mutually acceptable and compromise” political solution to this dispute, in accordance with the relevant Security Council resolutions. The diplomat welcomed in this sense the efforts of the UN SG and the holding of two previous roundtable meetings in 2018 and 2019 with the participation of Morocco, Algeria, Mauritania and the “polisario”. While commending the appointment of the new personal envoy of the UN SG for the Moroccan Sahara Staffan de Mistura, Grenada said it “encourages” the new personal envoy to capitalize on the progress made in the roundtable process.