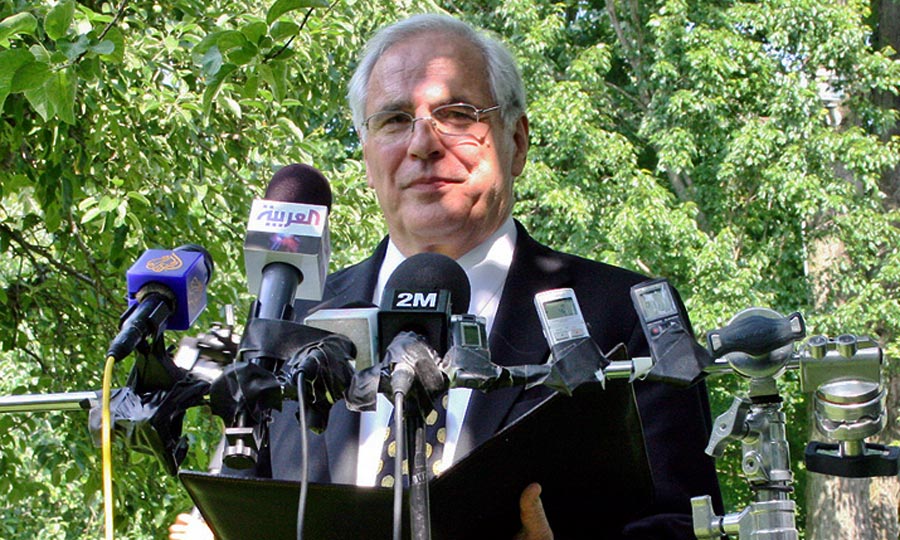 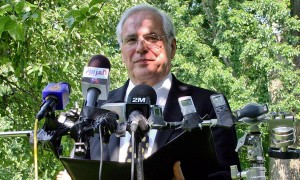 Sweden will host the next round of informal talks between Moroccan negotiators and experts and a Polisario delegation.
These talks are spearheaded by the UN Secretary General’s personal envoy for Western Sahara, Christopher Ross, who opted for a new working method, namely holding bilateral discussions in utmost discretion.
The UN mediator has seemingly understood at last that Algeria, which clings to a self-determination referendum, is actually the main obstacle hampering any progress of these negotiations that should result in a consensual and lasting solution to the long standing Western Sahara conflict.
Morocco has already made many concessions and proposed as early as 2007 an autonomy plan for the Sahara which gives the local populations broad powers under Moroccan sovereignty.
To trounce the Algerian stumble block, Christopher Ross has decided to organize the next round of talks in Sweden, early January, in the hope to snatch, even if only temporarily, the Polisario negotiators from the Algerian grip and to engage them in a constraint- free debate.
Ban Ki –Moon’s personal envoy is also expected in Paris for consultations on this issue with the French leaders. It is not excluded that Ross will then travel to Madrid and to the other capitals of the Sahara Friends group, to request their support for his efforts and to ask them to exert pressure on Algeria, regarded as the main piece of the puzzle in the Sahara conflict.
Although they declare officially that they are not directly involved in or concerned by the Sahara conflict, Algerian leaders, with the support of their media, have made of this issue a national priority and spare no human and financial means to make it last, comments a French diplomat based in Rabat.
Algeria is the only country among Morocco’s neighbors which is supporting the Polisario Front and its independence claims, says the diplomat, warning that Algiers will not change its stand on this issue as long as the country is ruled by a military oligarchy, whose core is formed by members of the late Boumediene’s clan.