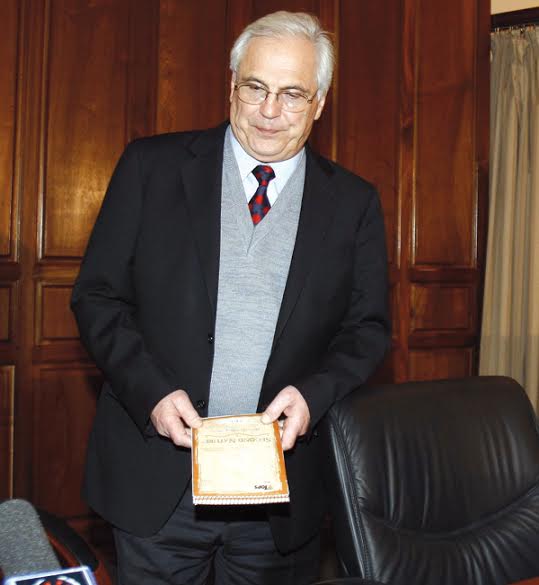 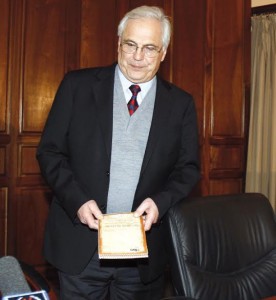 A Tindouf-based Sahrawi association has accused the Algerian army generals of luring minor children with money and pushing them to stir up tensions, cause trouble and attack other people’s property in the Moroccan southern provinces.
In a letter to the Personal Envoy of the UN Secretary General for the Sahara, Christopher Ross, the Forum of Support to Autonomy Backers in Tindouf (FORSATIN) said the Algerian generals are using Sahrawi children for politicking and propaganda purposes to the benefit of the Polisario Front.
FORSATIN’s move comes as the UN mediator is about to hold a new round of talks on the Western Sahara, to be attended only by delegations from Morocco and the Polisario. The Talks are to be held this January in Sweden.
Ross decided to hold the meeting behind closed doors and without the participation of Algeria and Mauritania, which had been regularly involved in the informal discussions on the Sahara issue held in the past.
In its letter, FORSATIN said it is high time to open the Tindouf camps to human rights NGOs and associations to investigate the serious violations and abuses inflicted on these camps population.
The letter also urged Christopher Ross to exert pressure on Algerian authorities to allow these NGOs as well as Arab and Western journalists to visit the Tindouf camps and to enable them to freely conduct their missions and field investigations.
FORSATIN also insisted on the necessity to conduct a census of the Tindouf camps population and to hold an international investigation on the humanitarian aid initially destined to the Tindouf camps population but which ends up sold in the black market by the polisario leaders.
The Sahrawi association also attracted the UN envoy’s attention to the pro-Polisario propaganda campaigns waged by NGOs and lobbying firms lavishly paid by the Algerian regime.
FORSATIN requested that the proposals and suggestions contained in the letter be taken into consideration as a contribution to a consensual political solution to the conflict in Western Sahara.