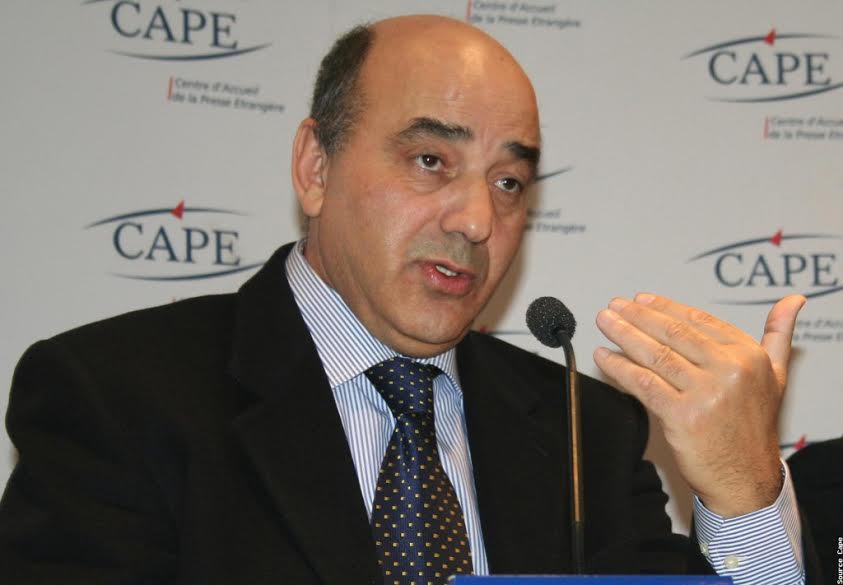 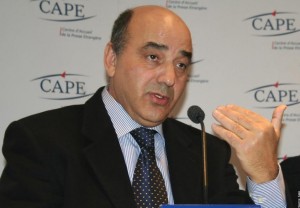 How does the Algerian regime exploit the issue of “refugees”? The answer to this question is to be found in a new book that has just been published by Moroccan academic and lawyer, Abdelhamid El Ouali, under the title: “The hidden face of the Sahara conflict.”
The Algerian regime secures its geostrategic designs by denying protection to the thousands of Sahrawis who have been trapped for nearly four decades in the Tindouf camps, says the author of the book, describing these camps as an open-air prison.
In the book published by “Les Editions Maghrebines” publishing house, El Ouali unveils Algerian maneuvers meant to exploit the issue of “refugees” forcibly held in the camps of shame.
Pr. Abdelhamid El Ouali, author of several books on the Sahara issue, including “Autonomy of the Sahara, a prelude to the Maghreb of regions” (ed. Stacey International,) argues that these maneuvers were made possible because of the blackout imposed on the populations of these camps.
This blackout is implicitly recognized by the UN Secretary General, Ban Ki- Moon, who says in one of his reports, that “we know little about the situation of human rights in the refugee camps near Tindouf,” the writer recalls.
El Ouali, an internationally recognized law expert on refugees, argues that if a thick silence surrounds the Tindouf camps, “it is because the refugees living in these camps have been exploited and forced to live in a situation of lawlessness that prevents them from enjoying their rights as refugees.”
Refugees’ rights must be guaranteed by an international protection, which falls under the responsibility of the host country and which must be placed under the supervision of the UN High Commissioner (UNHCR), says El Ouali, who is a former senior UNHCR staff.
For the sake of its credibility, the UNHCR should exact that Algeria respects the rules in force, namely the establishment of a direct control over the Tindouf camps, the separation of civilians from armed elements, the exclusion of any person not eligible for refugee status, the guarantee of free access to refugee camps and the refugees’ freedom of movement, says El Ouali.
It is only thus that the sequestered persons in the Tindouf camps will recover their freedom and dignity and that a major hurdle that is hampering a fair and lasting solution to the Sahara conflict will be removed.