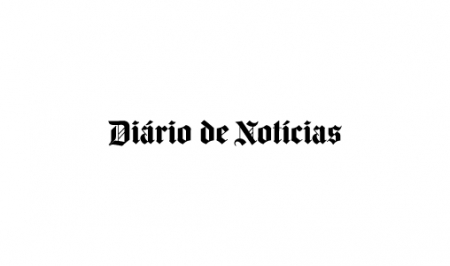 The Portuguese newspaper ‘Diário das Notícias’ stressed the importance of Morocco for Europe, and especially for Portugal, to strengthen the Euro-African partnership. In an article, published on the eve of the EU-AU Summit, which will start on Thursday in Brussels, the daily newspaper highlighted the Kingdom’s assets that allows it to play a central role in the promotion of Euro-African relations. “Our southern neighbor is an excellent gateway to Africa for Portuguese companies,” noted the publication, which reported the consolidation in recent years of cooperation between Rabat and Lisbon that has become a priority for both capitals. Diário das Notícias highlighted Morocco’s stability and development under the leadership of HM King Mohammed VI, as well as its position as a gateway to Africa and the Moroccan economy, which is one of the most diversified economies in Africa. In this regard, the newspaper cited the recent laying of the foundation stone of a major vaccine manufacturing project which, in addition to making Morocco self-sufficient, will enable it to become “a major exporter for African countries, whose fragile supply of the material was demonstrated during the COVID-19 pandemic.” “While Morocco has climbed the ranks of our extra-EU trading partners over the past year, everything indicates that the Portuguese Moroccan bond is consolidating,” the newspaper noted, recalling in particular the recent signing of a Portugal-Morocco agreement on the supervision of the entry of Moroccan workers in Portugal. Referring to the latest announcement of the President of the European Commission, Ursula Von der Leyen, to devote 1.6 billion euros to investment in green and digital transition in Morocco, the daily stressed the importance for Portuguese companies to “take more interest in this part of Africa that is so enterprising and so close.”