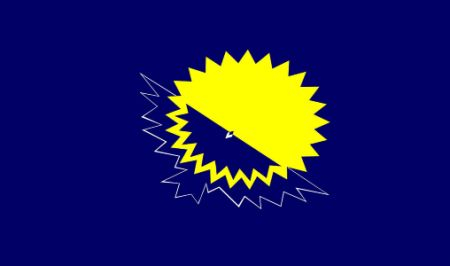 Members of the Andean Parliament will visit Morocco, from July 1 to 9, at the invitation of their Moroccan counterparts, said a statement by the parliament. This visit is part of the strengthening of south-south cooperation advocated by His Majesty King Mohammed VI, as well as the consolidation of the existing partnership between the Moroccan parliament and its Andean counterpart, in addition to the consultation and exchange on a set of issues of common interest, the same source noted. The statement also said that this visit will be marked by the holding, in the city of Laayoune, of the general assembly of this parliamentary organization, as well as talks with government officials and parliamentarians, adding that on this occasion, the Moroccan parliament will organize “the Moroccan-Andean Community parliamentary forum” which will deal with two key issues namely “economic cooperation and trade” as well as “energy security. This meeting will also be an opportunity for the members of the Andean Parliament to take part in the activities of the international conference on food security to be held on July 7, in partnership with the United Nations Food and Agriculture Organization (FAO). The Moroccan Parliament and the Andean Parliament had signed, in July 2018 at the headquarters of the House of Advisors, a memorandum of understanding to establish channels of communication and parliamentary interaction through the exchange of visits, experiences, information and documents. Under this memorandum of understanding, the Moroccan Parliament has the status of advanced partner with this parliamentary organization. The Parliament of the Andean Community is a parliamentary organization created in 1979 with the aim of harmonizing legislation and accelerating integration among the member countries of this group. The organization is composed of 25 elected members, five MPs from each country (Bolivia, Colombia, Ecuador, Peru and Chile).