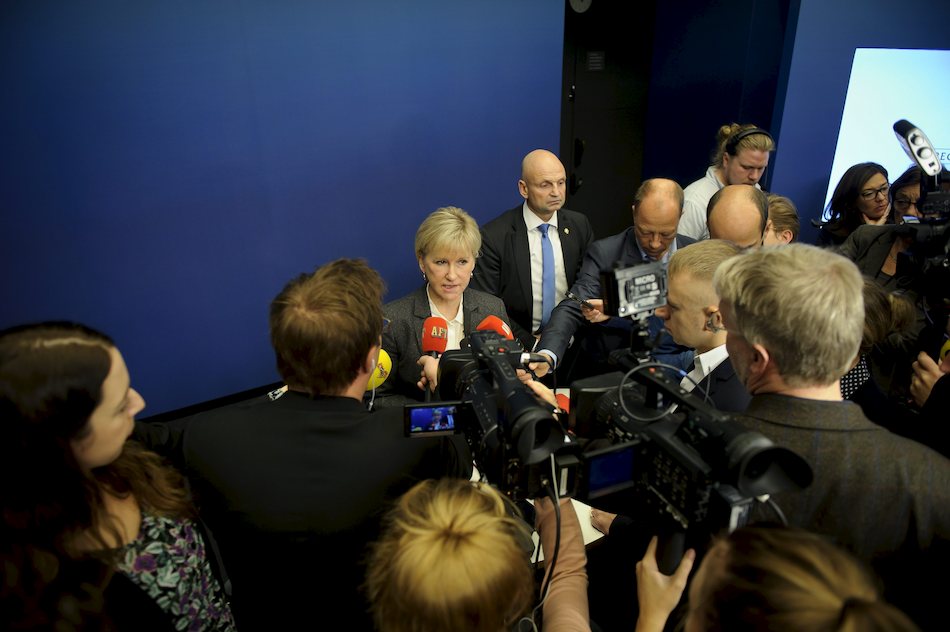 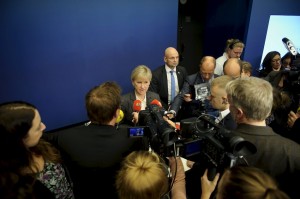 Switzerland and Sweden have inflicted a stinging setback to the separatist Polisario and their Algerian mentors who were desperately hoping the two countries would recognize the ghostly Sahrawi Republic “SADR”.

The Swiss Secretary of State for Foreign Affairs, Yves Rossier, said, during his recent working visit to Morocco, that his country does not recognize the ghostly “SADR.”

The Swedish Foreign affairs Secretary, Margot Wallstrom, on her part reaffirmed before the parliament of her country, that Sweden supports the UN-sponsored negotiations process seeking a political settlement of the Sahara issue.

The Swedish Foreign affairs Secretary argued that the issue of the Moroccan Sahara- a territory formerly under Spanish rule claimed by the separatist Polisario front- is dealt with under the auspices of the United Nations and on the basis of the Security Council resolutions.

Actually, the Security Council has repeatedly described the Morocco-proposed autonomy plan as “a significant step forward” and as “an appropriate basis for negotiations” to resolve the Western Sahara territorial dispute.

Margot Wallstrom at the same time cut short any attempt to compare the Western Sahara issue to the conflict between the Palestinian people and the Israeli occupation forces.

“The Sahara issue is not at all comparable to the Palestinian issue,” she affirmed before the Parliament, in response to those who called Sweden to recognize the ghostly “SADR” after it recognized the State of Palestine.

Margot Wallstrom insisted that in the case of the Sahara, it is necessary to listen to the voices opposed to the separatist option, knowing that the majority of the natives of the Sahara who are on the ground support the Moroccanity of the territory and say so through the allegiance they renew to the Alawite throne whenever they have the opportunity to do so.

The messages of both the Swedish and the Swiss diplomacy are another setback for the separatists and their Algerian mentors, especially since the messages came at a time when the Moroccan people was commemorating the 39th anniversary of the Green March, symbol of the departure of the last soldier of the Spanish colonial forces from the Sahara.