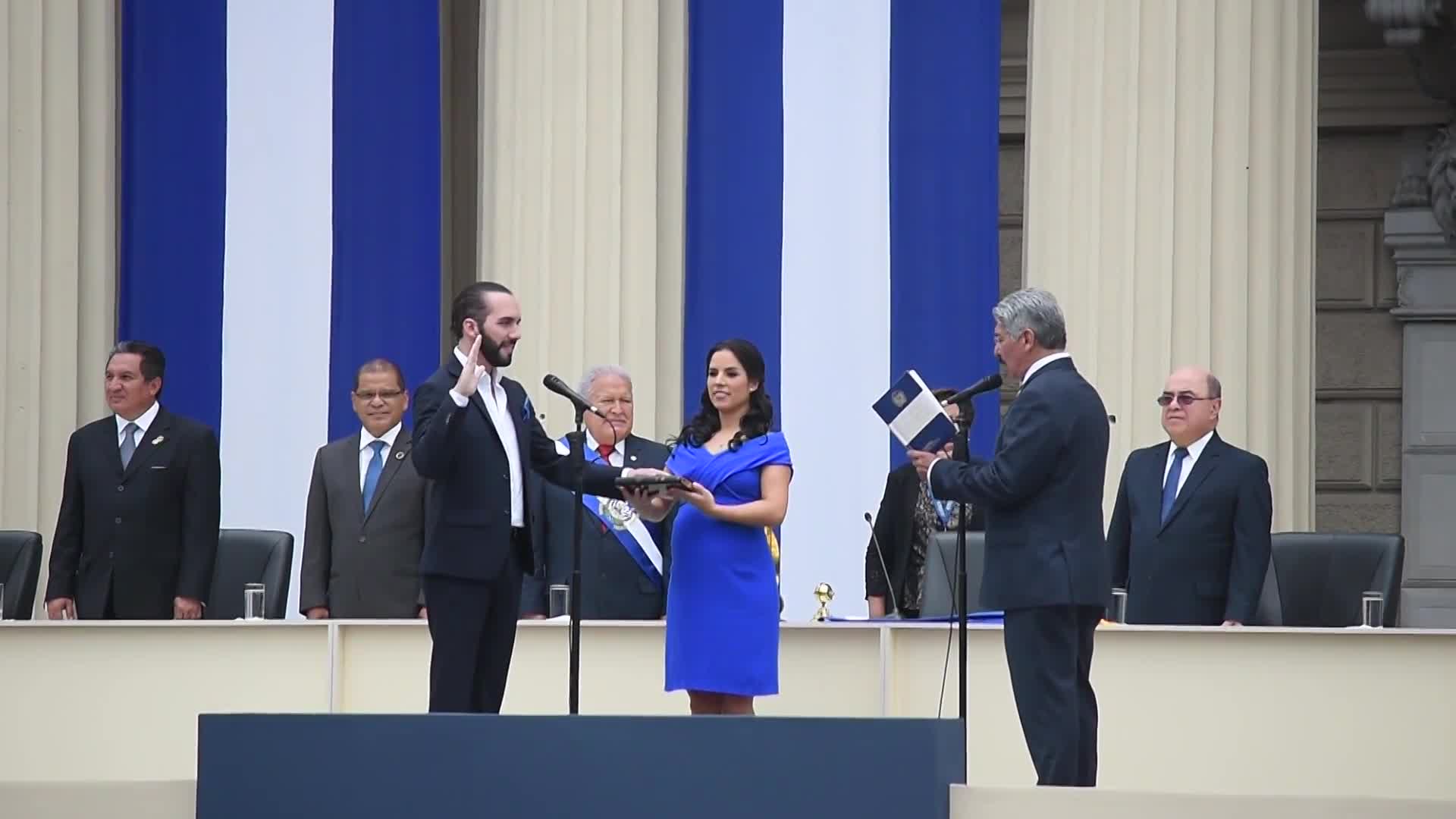 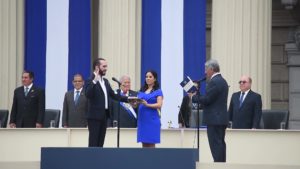 The Polisario Front is losing its last strongholds in Latin America.

Since the beginning of this year, the leaders of several countries in the Latin American sub-continent, once a preserve of the Polisario and its Algerian sponsors, have been reviewing their support policy to the Polisario separatists’ theses.

Actually, after Peru and El Salvador, Ecuador is reconsidering its “diplomatic relations with SADR”, a pure invention of the former regimes of Algeria’s Houari Boumediene and Libya’s Muammar Gaddafi.

The news was relayed by the founder and president of the Peruvian Council of Friendship with the Polisario (COPESA), Ricardo Sánchez Serra, in an article published on «peruinforma.com» website under the title: “Latin American support to Morocco is building up”.

In February 2019, this former pro-RASD petitioner at the UN General Assembly, had even advised the Polisario to be realistic and accept the Moroccan Autonomy Proposal for the Sahara that the Security Council has repeatedly described as “serious, credible and realistic”.

Ricardo Sánchez Serra, who has been for a long time a staunch defender of the Polisario theses, eventually retracted and even renamed his council the “Peruvian Council of Solidarity with the Sahrawi People” instead of “solidarity with the SADR”.

The new Salvadoran president, Nayib Bukele, gave, shortly after his investiture on June 1, 2019, his instructions to the government to assess the country’s “position on the Sahara conflict” and “its diplomatic relations with SADR” in order to preserve the interests of El Salvador.

The President’s call was heeded. On June 7, El Salvador disavowed the Polisario leadership by announcing, through its Foreign Ministry, its decision to revise its relations with the pseudo-SADR, signaling that this Latin American country is about to inflict a resounding slap to the Polisario.

The myth of the puppet Sahrawi republic is thus crumbling everywhere: in Europe, in Africa, and in Latin America.