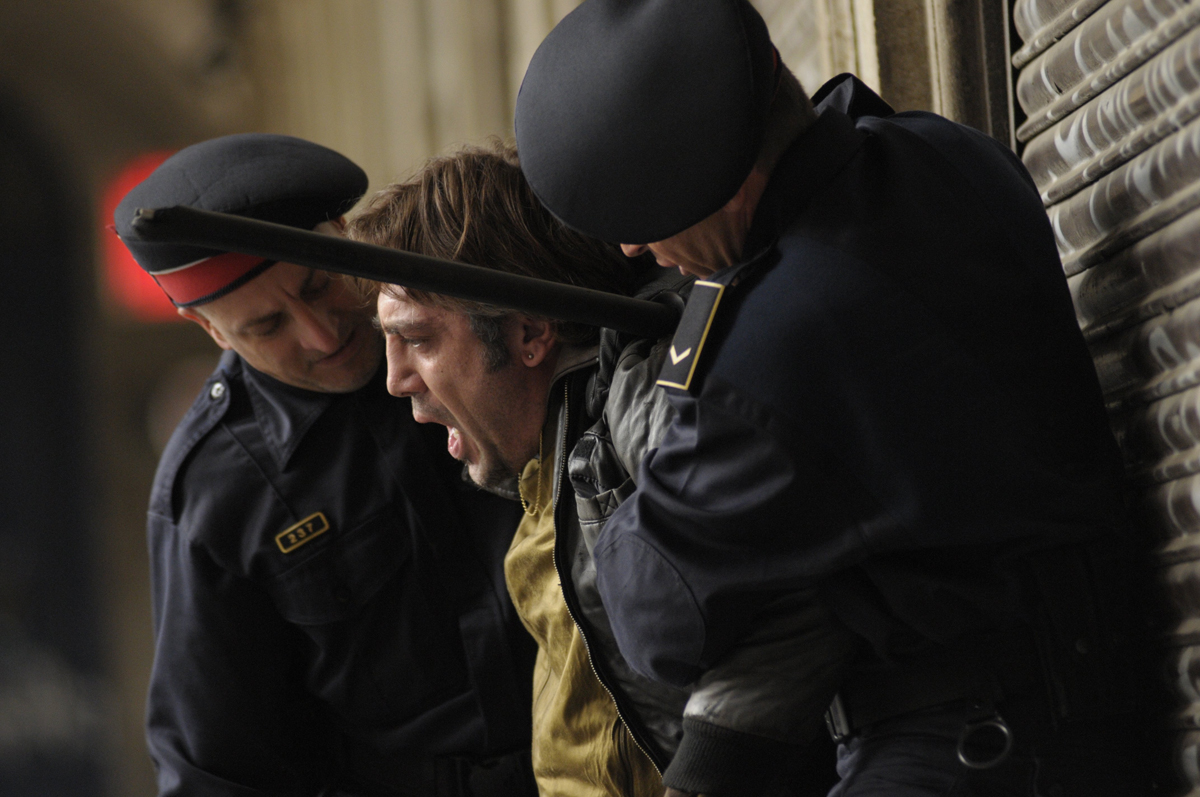 Javier Bardem’s decision to close down his restaurant in Madrid has not gone unnoticed. Dismissed employees, outraged by the redundancy conditions, have accused the Spanish actor of having hired illegal workers. The employees, who worked in the Bardem family’s restaurant for more than 14 years, revealed these practices that were a surprise to many people, who were far from imagining Javier Bardem hiring illegal workers. The actor was also criticized for having applied to his employees the redundancy compensation amounts set in a new labor law that he has repeatedly denounced since it was passed by Mariano Rajoy’s government.
The 11 employees have mocked the ambiguity of the actor who claims to be a staunch defender of human rights but who did not hesitate to throw them into the street at the slightest difficulty facing up his eatery.
Bardemcilla, owned by Javier Bardem, was managed by his sister Monica, who announced that the restaurant, located in Chueca, a chic neighborhood in Madrid, was closing down.

The Bardems explained the decision by the accumulation of losses for two consecutive years. The argument has not apparently reduced the anger and grievances of the dismissed workers.
In an attempt to restore his tarnished image, Javier Bardem offered his former employees higher compensations than the amounts set by law. But the effort proved useless as the damage had already been done.
Some employees did not hesitate to liken Javier Bardem to the evil characters he incarnates in his films, such as the villain in the latest James Bond movie “Skyfall”, or in “No Country for Old Men” (2007).
Javier Bardem is also known for his support to the Algeria-based Polisario front which is claiming the independence of the Western Sahara.