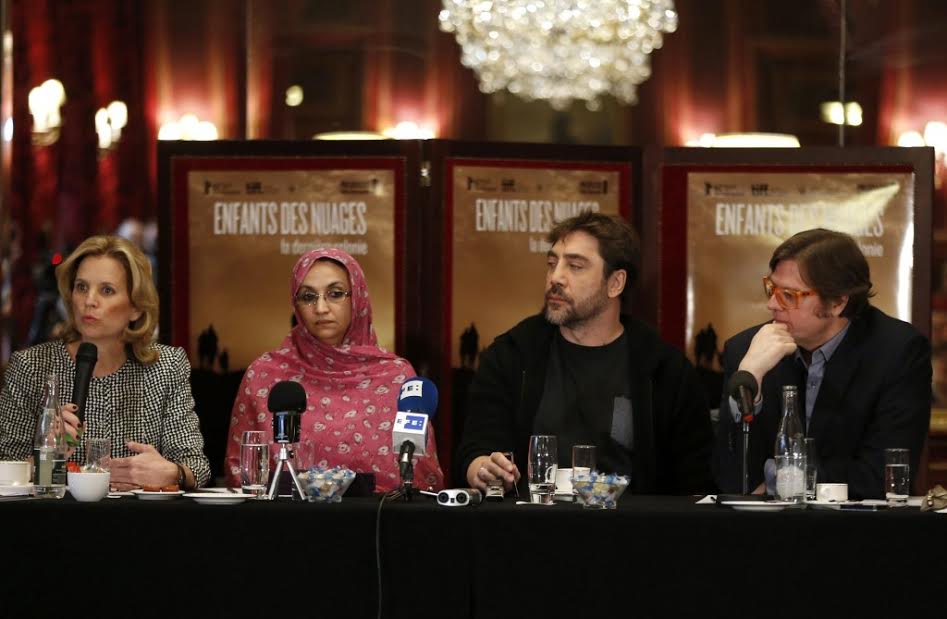 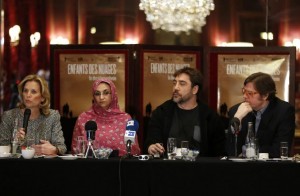 Some individuals who are known internationally but who have sometimes been involved in dirty business have stood out as visionless defenders of the Polisario Front’s separatist thesis.
If the Algerian rulers and the Algerian army and intelligence services generals have been backing the Polisario from behind the scenes since they ignited the Western Sahara conflict and created the whimsical Sahrawi Republic (SADR,) other well-known personalities extend their backing to the separatist front to serve their political conviction or their personal interests under the cover of the defense of human rights and freedoms.
On top of the list of the Polisario’s staunchest supporters, you find the famous descendant of the Kennedy family, Kerry Kennedy, the Irish ultra- nationalist leader of Sinn Féin, Gerry Adams and the Spanish actor, Javier Bardem.
Kerry Kennedy who chairs the Robert F. Kennedy Foundation (RFK) was arrested in July 2012 by the NYPD after hitting a trailer on a highway in Westchester County. The police checks revealed that she was driving under the influence of drugs.
The lady who claims to defend human rights and freedoms and who has taken up the cause of the Polisario has not done so for the sake of Mohamed Abdelaziz and his acolytes, but rather to draw from the slush funds of the Algerian military intelligence services (DRS) as much as she can for allegedly financing pro-Polisario  lobbying campaigns.
Gerry Adams, one of the great friends and supporters of the Polisario in Europe, is now suspected of ordering the murder of a widow, mother to ten children. This heinous crime has reportedly been committed by the IRA fighters in 1972, during the armed conflict between Catholic nationalists and Protestant unionists in Northern Ireland.
The leader of Sinn Féin who is campaigning for his party for the European elections has been held in custody in a police station in Antrim County, Northern Ireland for four days before being released Sunday evening (May 4.) But his release does not mean that he is off the hook. His case was referred to the prosecutor.
As to Bardem who also claims to be a staunch human rights defender and who is a great friend of the Polisario, he was last March at the center of a scandal after he decided to  close down his family restaurant “La Bardemecilia” in Madrid and to throw to the street eleven employees.
For this, he resorted to an employment regulation that allows employers to terminate their workers’ contracts under the pretext of “lack of benefits” and to give them lower compensation.
To save his reputation, Javier Bardem convinced his associates (his mother, brother and sister) to hold his sister Monica fully responsible for the laying off of workers in her capacity as the restaurant manager.
All these cases are saying a lot about the Polisario’s friends. No further comment is necessary!